The culture of start-ups has reached the corners of the country. To further enhance this culture, January 16 will be celebrated as ‘National Star-Up Day’. 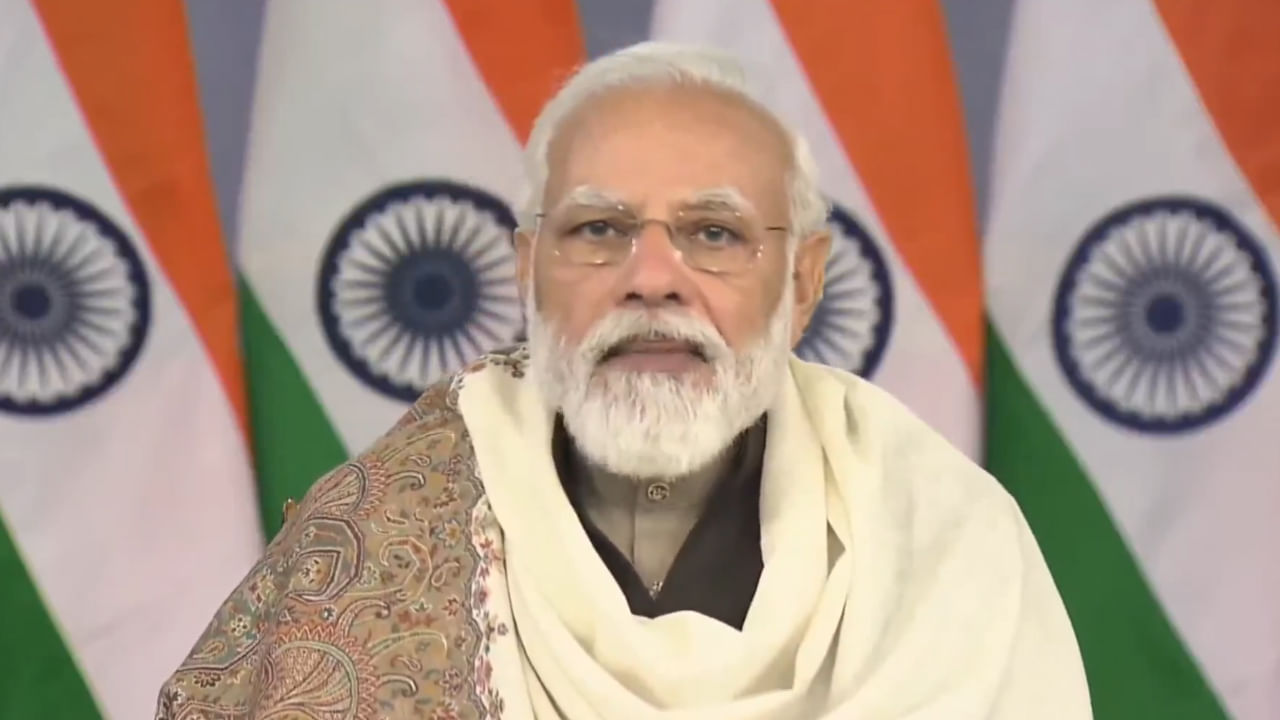 Navi Delhi: The culture of start-ups has reached the corners of the country. To further enhance this culture, January 16 will be celebrated as ‘National Star-Up Day’, Prime Minister Narendra Modi has announced.

Prime Minister Narendra Modi has made this announcement while interacting with the people of the country. This decade is being called the techade of India. This decade, the government is making major changes to strengthen the innovation, entrepreneurship and start-up ecosystem. It has three main features. The first is to free entrepreneurship from bureaucratic silos in the web of government processes. The second feature is to create institutional mechanisms to promote innovation and the third feature is to increase the handle holding of young innovators, young entrepreneurs, Modi said.

We strive to inculcate the fascination of innovation in students from an early age and to institutionalize innovation. Innovating the school through more than 9,000 Atal Tickering Labs is an opportunity to create new ideas, he added.

The golden age of start-ups has begun

The speed and scale with which India is building young start-ups today underscores India’s strong will and determination in the global epidemic. One or two companies were growing when the situation was good in the past. But in the last few years, 42 unicorns have been produced in the country. These multi-billion dollar companies have become self-sufficient. This is the identity of a confident India. Today, India is fast becoming a century of unicorn. Therefore, I think the golden age of start-ups in India has now begun, he said.

I congratulate all the start-ups of the country, all the innovative youth, who are raising the flag of India in the world of start-ups.

For this culture of start-ups to reach the far-flung parts of the country, it has been decided to celebrate January 16 as National Start-up Day: PM

Army Day 2022: January 15 is celebrated all over the country as ‘Military Day’, what is its history and significance?