Strengthen learning and the link with the school through recreation

Strengthen learning and the link with the school through recreation

Summer +ATR is an action that will be carried out until January 28 and whose purpose is to continue with the linking and re-linking, in some cases, of students who for some reason could not achieve the objectives to have all the subjects up to date.

This was expressed by the Head of District Education in Coronel Rosales, Claudia Pereyra, who also mentioned that the program is divided into two stages.

“The first, aimed mainly at these students who did not pass in all areas, and the second, for the rest of the children who wish to participate, continuing to learn but also with recreation, fun, sports, art, music” , He said.

“There are several locations distributed in the district. We try to cover as many sectors as possible based on the continuity in the intensification of teaching and addressing a good number of students in different places,” said Pereyra. 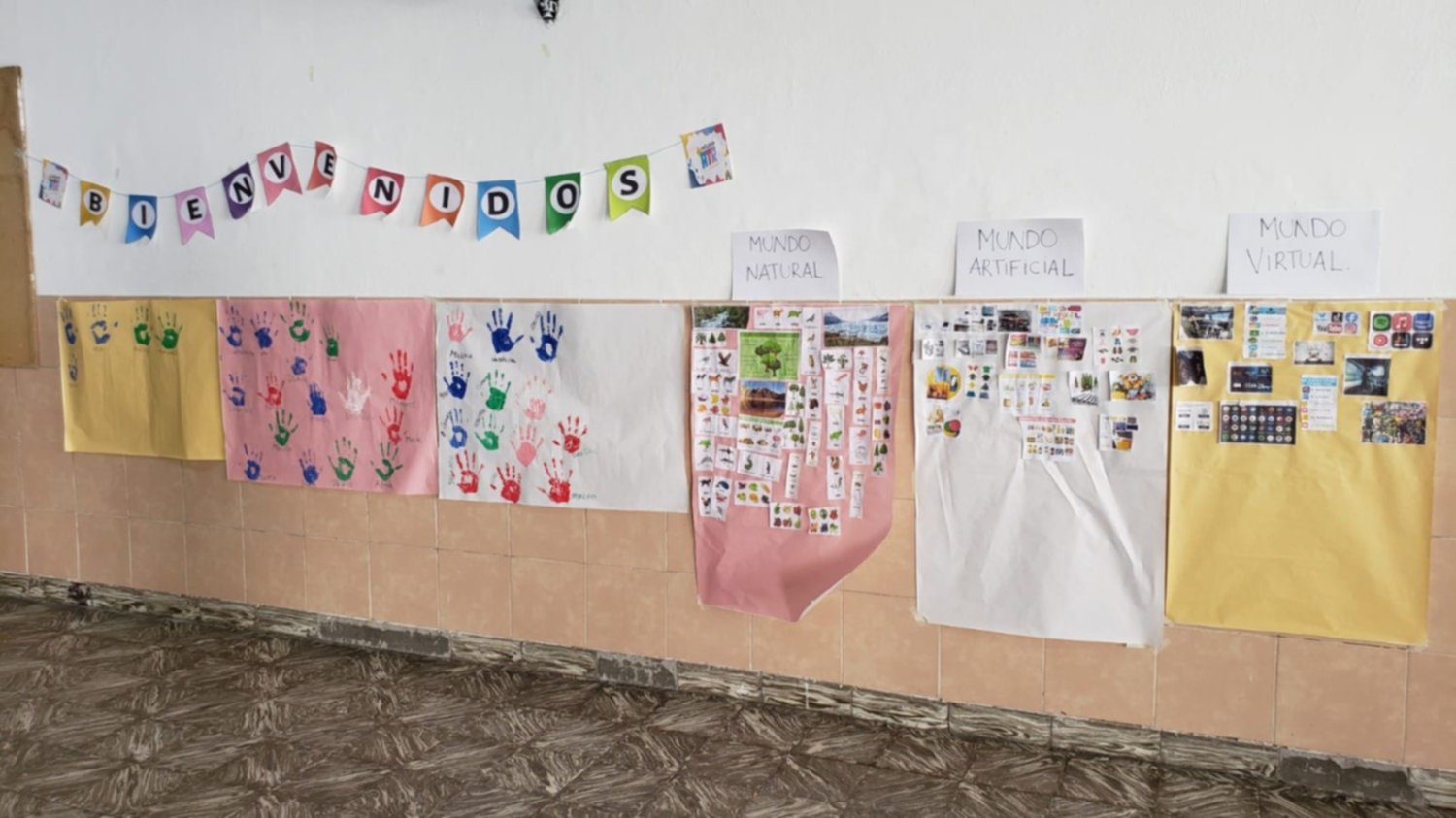 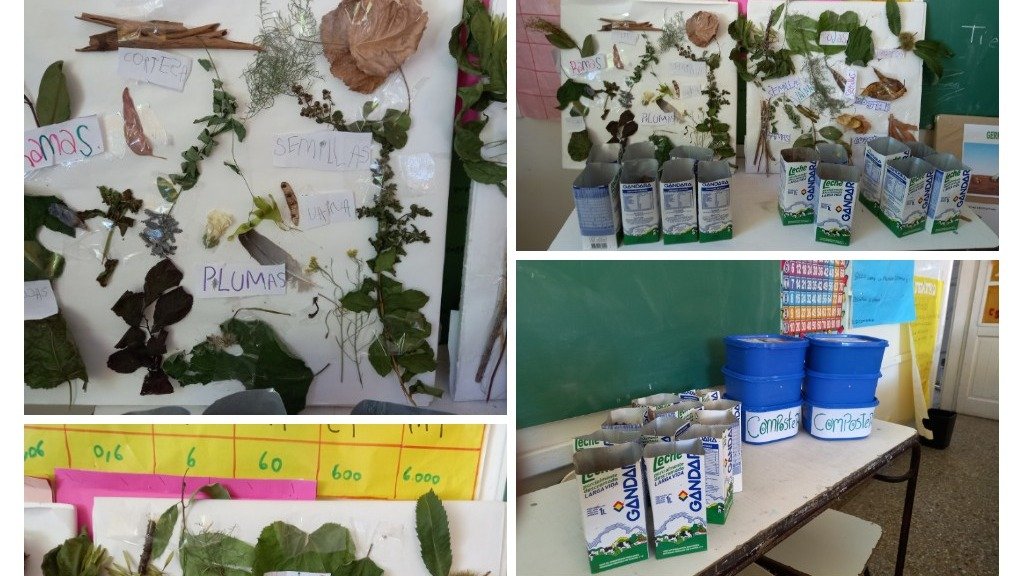 The boys attend from Monday to Friday, from 9 to 13. Twice a week, they also carry out activities in the pools. For that, they moved to the Villa del Mar swimming pools, the former Quirós Complex and, this year, the Rosario Club was added, which is managed by the Commercial Employees Association.

Tuition varies week to week. On the first of January, an attendance of 384 boys was counted, and the previous week they added a little more, he said.

Regarding the coverage of positions, Pereyra said that “at the time it cost a little to get the lifeguards. This year it was also complex to cover the number of teachers needed.”

In such a case, he pointed out that “if there is a lack of teachers, we are going to resort to scholarship holders, who are students who are pursuing careers.”

In any case, he added, “the public events are active and those interested can enter and access that instance to take office. We will continue with the dissemination.”

Meanwhile, he expressed that 2021 was totally atypical.

“This year we know that we have to continue taking care of ourselves and at this stage, where we are beginning to register the rise in cases, we must take extreme prevention measures.”

“It goes through the responsibility of each one. But the teachers and in each of the venues, the issue of hygiene, the use of the chinstrap, which can be removed if they are outdoors, is reinforced. The teachers try to maintain the distance It is taking care of yourself both inside and outside the program, “he added.