Strep A outbreak: Everything we know about seven children dying of a strep infection | Pro IQRA News 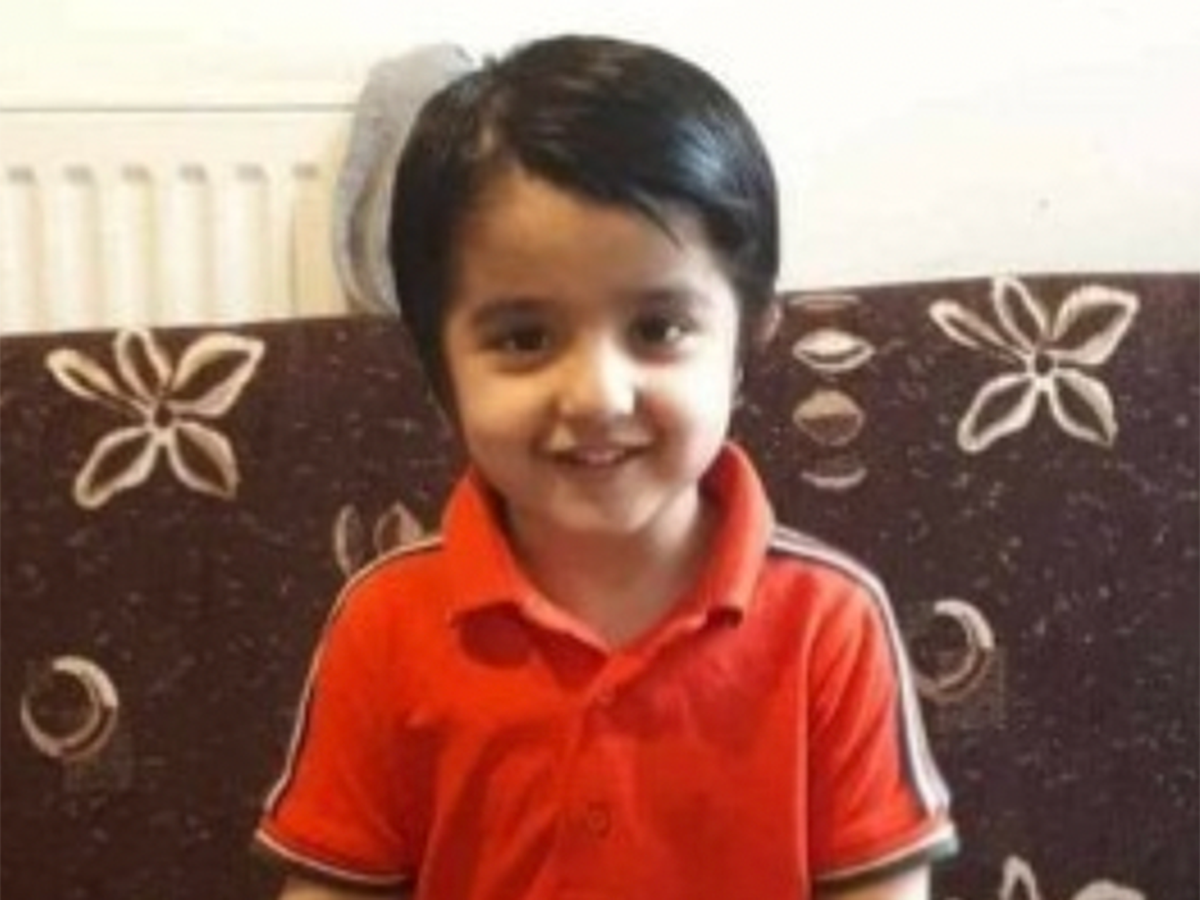 Get our free Health Check email

Seven children died of a bacterial infection after an outbreak in a number of schools.

A 12-year-old boy from south London is the latest victim of Strep A, and the oldest to date. Six other children of primary school age have also died in recent weeks.

Health authorities are now investigating the recent increase in infections as well as deaths.

Parents have been urged to be vigilant and stay alert to possible symptoms.

Are you affected by this story? Contact [email protected]

But what do we know about the outbreak so far?

What is Strep A?

Bacteria can cause many different infections, ranging from minor illnesses to deadly diseases. Skin infections include impetigo and strep throat, as well as scarlet fever.

A streptococcus bacteria can also, in rare cases, cause life-threatening invasive group A streptococcal disease (iGAS).

However, most people who come into contact with Strep A remain well and free of symptoms.

When did the last outbreak begin?

Health authorities say there has been an increase in both scarlet fever and iGAS this year.

They say the increase is likely related to large amounts of bacteria circulating and social mixing.

Five deaths among children under the age of 10 within a week of being diagnosed with iGAS have been recorded in England this season. During the last peak season in 2017-2018, the number was four.

Who are the victims?

The last child killed was a 12-year-old from Lewisham, south London. He is the first high school student to die of Strep A in the current outbreak, but his name has not yet been released.

Among the previous victims was Mohammed Ibrahim Ali, a four-year-old from Buckinghamshire who died in November.

His mother, Shabana Kosar, said the “cute and caring” boy developed a red rash on his back and was initially given antibiotics. She urged other parents to act if they spot similar symptoms.

Seven-year-old Hannah Roab from Penarth in Wales also died after contracting the infection. Her father, Hassan, said the baby was “always smiling” and that the family was “numbed” after her death.

Other victims have not been identified but include a pupil from St John’s School in Ealing, west London, and another from Ashford Church of England Primary School.

Four-year-old Camilla Rose Burns from Bolton, Greater Manchester, has also been infected and is currently on a ventilator in hospital.

What do health authorities tell parents?

Dr Colin Brown from the UKHSA said: “We are seeing more cases of group A streptococcus this year than usual. The bacteria usually cause mild infections leading to sore throat or scarlet fever that are easily treated with antibiotics.

“In very rare cases, these bacteria can enter the bloodstream and cause a serious illness – called invasive group A strep (iGAS).

“This is still not common; however, it is important that parents look out for symptoms and see a doctor as soon as possible so that their child can be treated and we can prevent the infection from becoming serious.

“Be sure to speak to a health professional if your child is showing signs of deteriorating after a bout of scarlet fever, strep throat, or a respiratory infection.”