WhatsApp is ready to remove your favorite feature 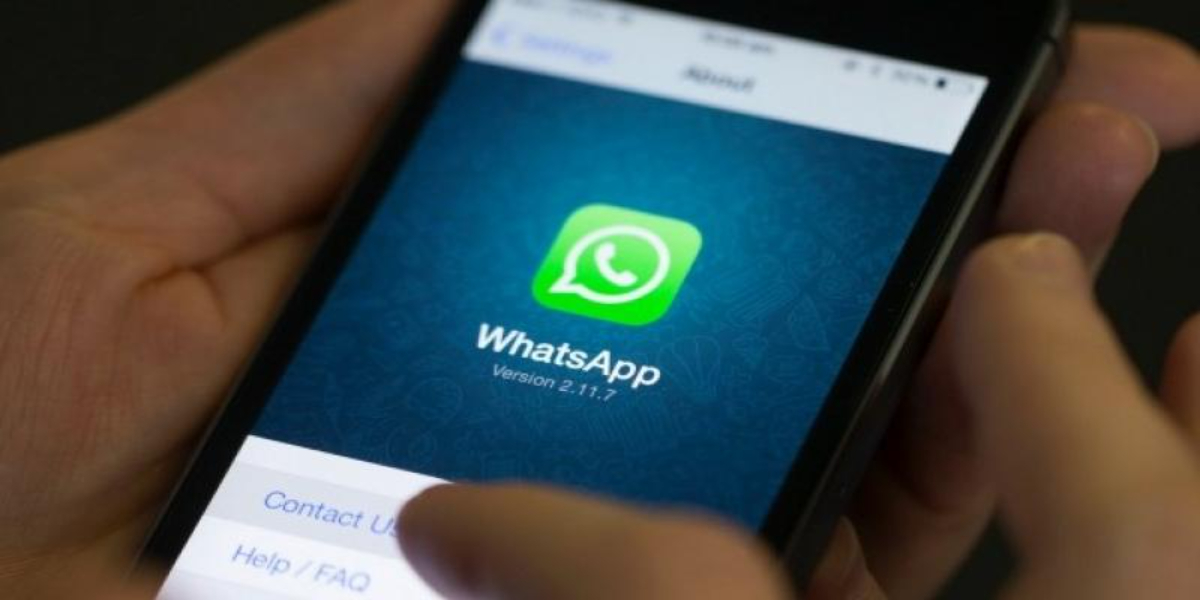 WhatsApp is one of the largest messaging platforms in the world.

WhatsApp makes changes to its existing features keeping in mind the convenience of the users but this time WhatsApp is thinking of removing your favorite feature.

According to a report released in this regard, WhatsApp will introduce a feature that will eliminate the option of unlimited storage for WhatsApp backups stored in Google Drive.

By removing the unlimited storage option, users will be given the option of MB200 in Google Drive.

Keep in mind that this feature is in the process of being developed and will be introduced soon as a future update of WhatsApp.

News of limited storage plan in mobile app for users is considered bad for WhatsApp users as the method of saving WhatsApp chat backup in Google Drive is considered to be the easiest and most effective way.

How to save WhatsApp chat backups in Google Drive is considered to be the easiest and most effective way.

Good news for users from Instagram, the difficulty has become easier

The closure of Facebook, the business of pornographic websites flourished

Introducing the cheapest phone to fully charge in just 36 minutes

Facebook has difficulty determining the number of active users

Want to read WhatsApp messages without a blue tick? So find out the secret

Does your mobile phone not sound clear? Easy ways to clean the speaker

Here’s how to improve image quality on the WhatsApp

Environmental defenders denounce extreme violence in their regions, and call for mobilization