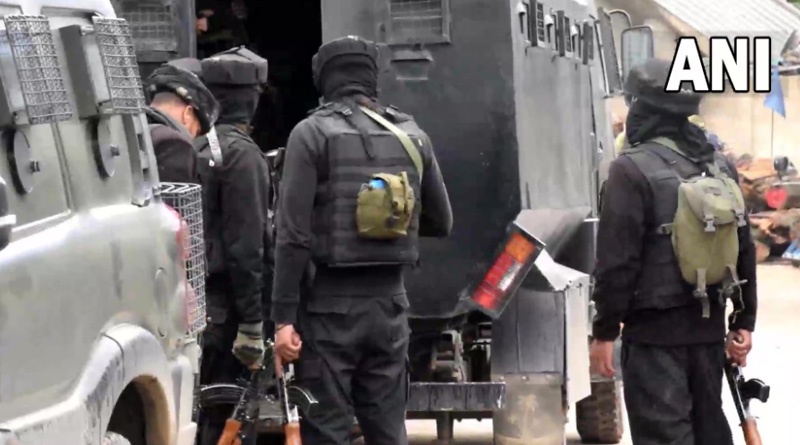 Masud Ahmed, Srinagar: Kashmir police succeed in suppressing militants again. Militants killed a policeman on holiday last Saturday. On Tuesday morning, Kashmir police nabbed Jaish militants involved in the killing. Police have been battling militants in the Pulwama area since Monday night. According to the latest news, the police are still conducting raids. Another militant was shot dead by police in another operation in north Kashmir.

The joint forces started the operation to suppress the militants from late night on Monday. Farooq Mir, an SI of Kashmir police, was shot dead by militants last Saturday. He returned to his home in Pampore for the holidays. His body was recovered from a paddy field. Militants are selectively killing policemen to send a message that the younger generation in Kashmir should not join the security forces. Experts like that.

Yesterday, Kashmir police said that 114 terrorists have been eliminated this year. 32 of them are foreigners. The Amarnath Jatra will start from June 30. At that time, a number of militant groups threatened to attack the benefactors. That is why the Kashmir Police has issued extra security warnings.