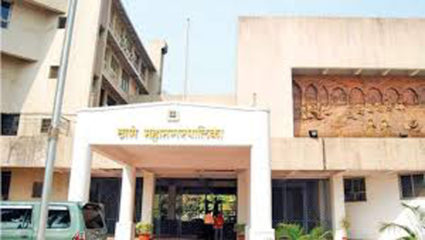 Thane: Thane Municipal Corporation has completed all preparations for the environment-oriented Ganesh Utsav. Thana Municipal Commissioner Dr. Vipin Sharma said that the work at the Idol Immersion Center for idol immersion has been completed.

Supporters will undergo an antigen test

The Thane Municipal Corporation has decided to conduct an antigen test for devotees coming for immersion at the immersion ghats. Accordingly, an antigen testing center will be established at each dive site. About 50 thousand sets of antigens are prepared for testing.

The video surveillance system will be monitored

The latest Cup Noodle giveaway prizes are insane, even by...