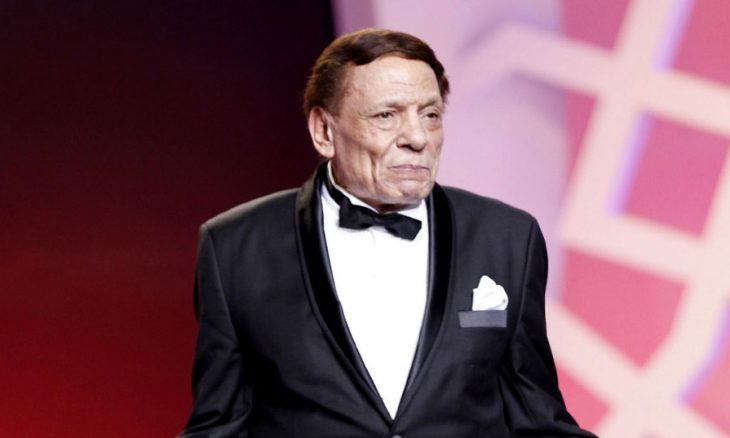 London – “Al-Quds Al-Arabi”: Ashraf Zaki, the captain of the acting professions in Egypt, responded to the news that spread during the past hours about the great artist Adel Imam’s illness, after which he entered a hospital.

Zaki said in a press statement: “All these are completely untrue rumors.”

He added: “The great artist, Adel Imam, is in good health, praise be to God, and in his home, and he was not transferred to the hospital during the last period, as is rumored.”

It is noteworthy that the artist, Adel Imam, has been haunted by rumors of illness and death for four years, and his brother, producer Issam Imam, was recently keen to deny what was reported about the “leader” suffering from a previous health crisis.

And Essam Imam said in press statements, that the leader is in good health, and he also expressed his admiration for the rumors circulated through newspapers and social media sites, about Adel Imam’s illness, adding: “I hope that everyone commits to investigating accuracy before publishing such news that has no basis in health, and it may be counterproductive to its owner.”

Film and Culture Policy 2018 has been revived Pi News

Smartphones Under 25000: Best Smartphones: Want to buy a new smartphone? A look at the upcoming ‘Hi’ phones with strong features in the...

Uric Acid: Suddenly there is more pain in the ankles? Uric acid levels have not increased! | What Happens When Uric...

Modi: 8: Hardworking since childhood, we all looked at him, says the Prime Minister’s brother ProIQRA News

The government does not accept the Supreme Court ruling on the gunman’s parole but respects it: Lametti Pi News

A hole in the heart of a one and a half year old child, a plea for help from the family – Uttarbanga Sambad ...

Even before it was built, the divider’s nets started breaking on the theme road, it is changing into a normal road. Pi News