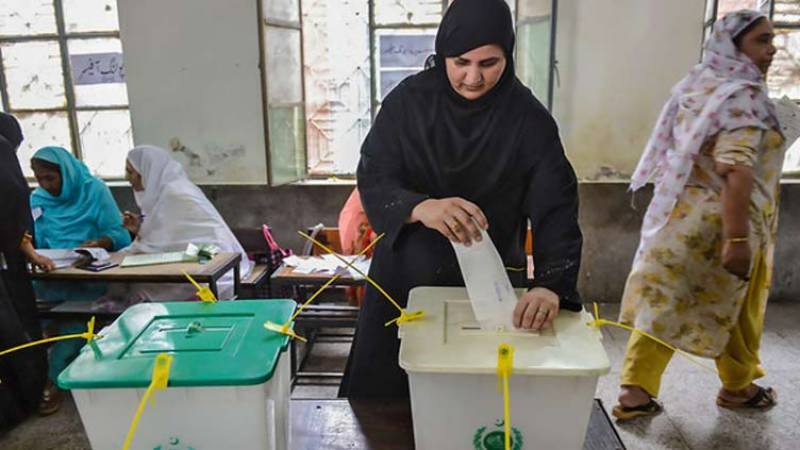 Following the repeated demands of Pakistan Tehreek-e-Insaf (PTI) Chairman and former Prime Minister Imran Khan after his government was toppled in April by no-confidence vote and the incumbent government ignoring the demand, the Election Commission of Pakistan (ECP) has postponed the elections to be held next year and accelerated preparations for general elections.

All the branches of the ECP will give detailed briefings regarding the preparations for the elections together. The information will also be provided regarding the purchase of election materials, polling stations and election personnel.

On the other hand, the commission has also procured 300,000 tonnes of paper for printing ballot papers ahead of a general election. The meeting will be briefed on the mapping of the Results Management System (RMS) and the availability of funds for Tuesday’s general election.

CEC Sikandar Sultan Raja will brief the authorities about the preparations.

It should be recalled that Pakistan Tehreek-e-Insaf (PTI) Chairman Imran Khan, while addressing a rally, had announced the dissolution of the assemblies in Punjab and Khyber Pakhtunkhwa.