The Election Commission has lifted the ban on rally-road shows, now digital campaigning has to be done till January 22 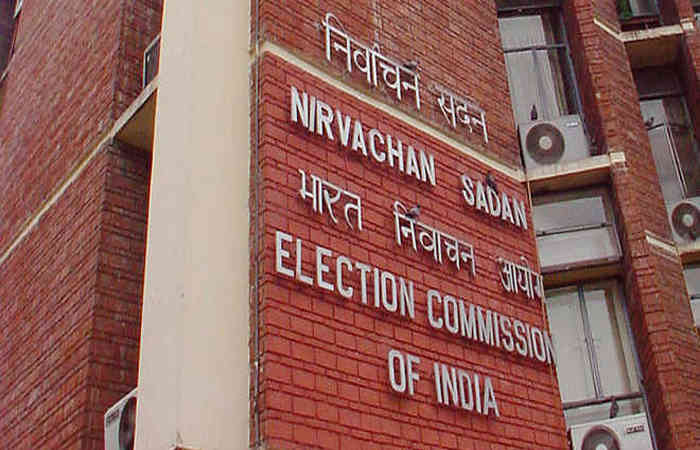 Political parties have been informed to abide by the Covid guideline. State and district election officials have been urged to keep a close watch on the activities of all political party leaders, activists and the people in view of the Kovid protocol. Observers have been told to be proactive and in the public eye so that the public knows they are being watched.

WHO honored one million women ASHA volunteers of India, played an important role in the corona epidemic Pi News

Fire at Happy Home: Fire broke out on the third floor of ‘Happy Home’ school in Worli; No casualties – fire on 3rd...

Murshidabad news: A young man wanted a mobile number from a woman, and went around the whole village with a shoelace around his neck....

Even after Hyderabad’s defeat, the captain said, ‘No one will forget these three players. ProIQRA News