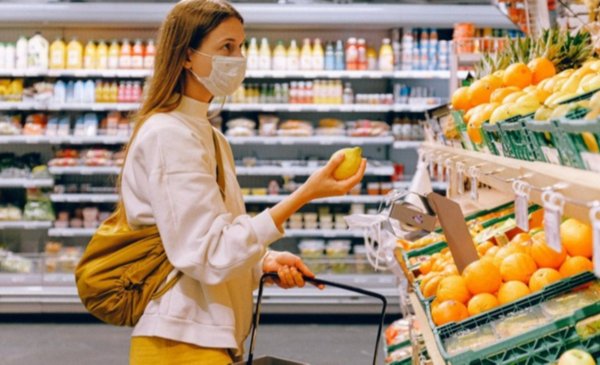 The price gap between what the consumer paid and what the producer received in the field for their agricultural products fell by 5 percent in September, so there was an improvement after five continuous months of increase in that indicator, reported today the Argentine Confederation of Medium Enterprises. This was given, according to CAME, by an improvement in producer prices.

The consumer paid, on average, 5.9 times more than the producer charged for these foods, while the producer’s share in sales prices rose to 26.4%.

The monthly drop in the Price Index of Origine and Destination (IPOD), when product seasonality is taken into account, was driven by a 13.5 percent increase in producer prices, while consumer prices rose 5.6 percent in local SME shops and 3.6% in hypermarkets.

According to the 24 products surveyed, in 20 of them better prices could be found in SME retailers than in hypermarkets: broccoli, for example, maintained an important difference, since in greengrocers and warehouses the price per kilogram was 40 , 3% lower than hypermarkets, while milk followed, with an average price 24.7% lower in SMEs than in hypermarkets.

The data comes from the IPOD prepared by the Regional Economies sector of CAME based on the prices of origin of the main production areas and more than 700 prices of each product at destination, surveyed in greengrocers and markets by a team of 30 surveyors. as well as by monitoring the online prices of the main hypermarkets in the country, during the second half of the month. (NA)

The head of the IMF made a request that could...

Give women a share in property and do not force...

Benefit of 46 lakh people from Modi government’s ‘Ya’ scheme, get...

Will it be hot or cold in Yucatan for Christmas? ...

The 16 best vacations to gift

Ronaldo won another award, becoming the first footballer to score 800...

Protecting the rights of special people is a national responsibility of...

Pakistan once again raised the issue of Kashmir in the Security...

Give women a share in property and do not force marriage, Taliban