The Punjab government formed the Sugar Cane Board 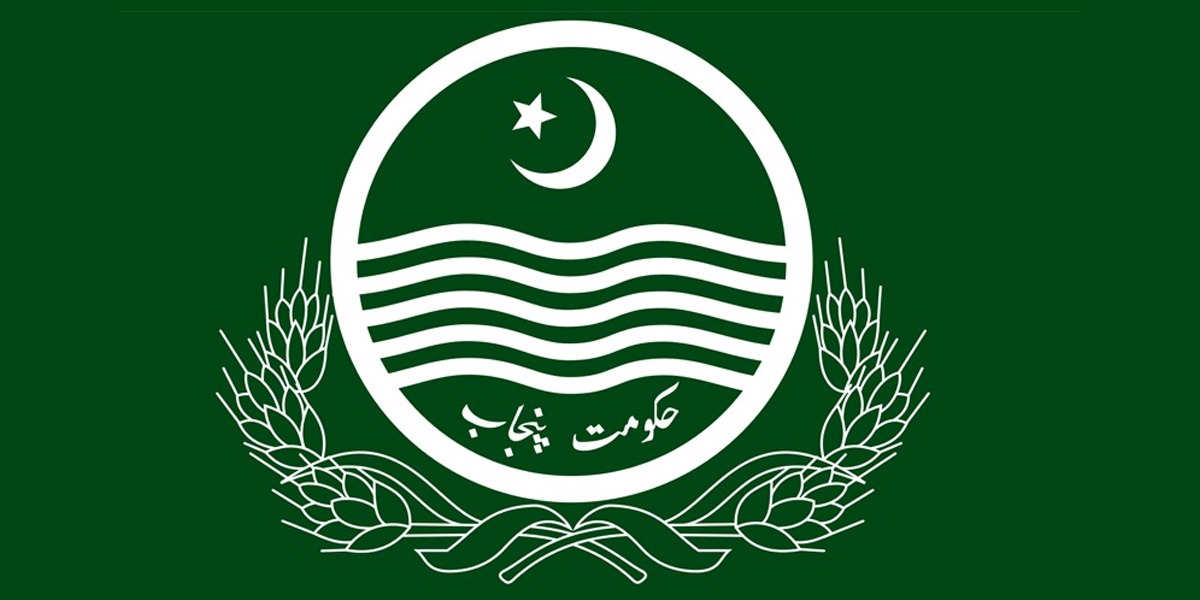 The Punjab government has formed a sugar cane board.

According to details, steps will be taken to stop the exploitation of sugarcane growers during the crushing season. Sugar Cane Board will be headed by Cane Commissioner Punjab.

According to the food department, the board will have 83 members, including the director general of agriculture, the provincial secretary of industry, one representative from each of the province’s 40 sugar mills and one farmer from the Harmal area.

Keep in mind that the board will play its role in preventing any irregularities during the crushing season.

It should be noted that crushing of sugarcane in Punjab will start from mid-November 16.