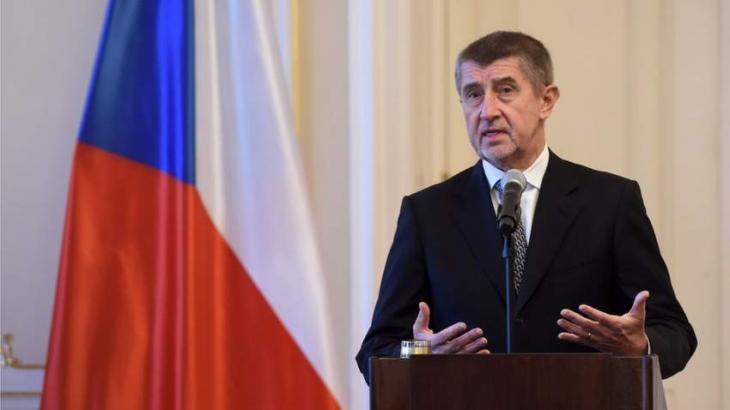 A retired NATO general leads a billionaire ex-prime minister heading into the Czech presidential election that opens on Friday, after a campaign that saw the conflict between Russia and Ukraine take center stage.

Wealthy entrepreneur and former prime minister Andrej Babis has tried to woo voters nervous about a spillover from the conflict by suggesting that his opponent – as a military man – could drag the Czech Republic into the war.

The populist lawmaker also said he would not send troops to Poland or the Baltics to help them under NATO’s collective defense — comments he later walked back after raising eyebrows abroad.

Babis looks set to lose to Petr Pavel, according to the latest opinion polls, after the former NATO general won the support of several first-round candidates.

– The turnout will be the key.

The question is whether Babis will succeed in demobilizing part of Pavel’s voters,” says Otto Eibl, analyst at Masaryk University.

“It doesn’t seem likely really because Babis is polarizing society and a lot of people will want to stop him,” he told AFP.

The winner of the round, which ends on Saturday, will replace Milos Zeman, an outspoken and divisive politician who fostered close ties with Moscow before making a U-turn when Russia invaded Ukraine.

The new head of state will face record inflation in the central European EU and NATO member of 10.5 million people, as well as bulging deficits in public finances related to the war in Ukraine.

While the role is largely ceremonial, the president names the government, selects the central bank governor and constitutional judges, and serves as supreme commander of the armed forces.