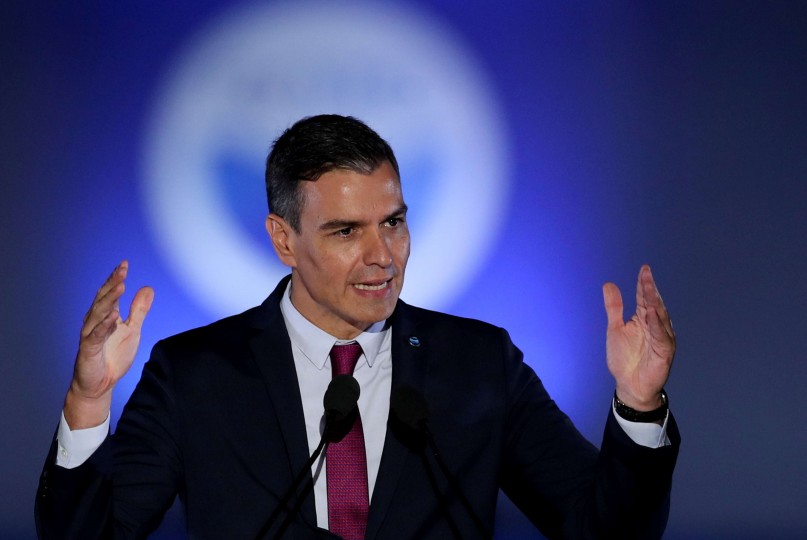 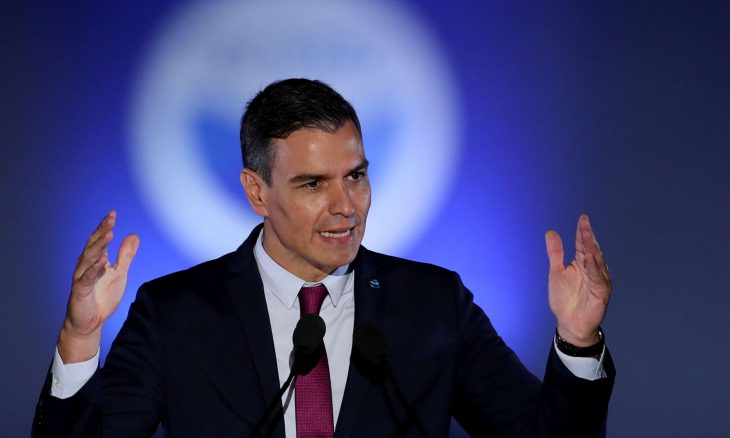 Madrid: Spanish Prime Minister Pedro Sanchez has spoken of the abolition of the royal family’s constitutional immunity.
“I don’t think this situation is necessary for the head of state,” Sanchez told Cadena Ser radio on Monday.
Sanchez wants to start a “discussion on modernizing the constitution.” He explained that royal immunity was no longer appropriate “in a democracy that has been established for more than 40 years”.
It is noteworthy that the Spanish Constitution grants members of the royal family full legal immunity. However, more people are calling for this immunity to be revoked, following the emergence of several misconduct cases against former King Juan Carlos, who abdicated in June 2014. In recent years.
The protection of King Juan Carlos was restricted after his abdication. Since then, Carlos, 83, the father of King Philip VI, can be held legally accountable, but only by the Constitutional Court, and for criminal acts committed after his abdication.
Philip enjoys complete immunity. Unlike his father, Philip, 53, has not been suspected of any criminal activity so far.
Juan Carlos has been living in exile in Abu Dhabi for more than a year. And he had secretly left Spain on August 3, 2020 to “facilitate” Philip’s work in light of the accusations against him, as mentioned in a letter published later.
The authorities have opened several investigations since then against Carlos.
Carlos faces charges of money laundering, tax evasion, paying bribes during highway construction in Saudi Arabia, obtaining undisclosed donations and secret overseas bank accounts, among other charges.
No statements were issued by the royal family after the emergence of these charges.
(dpa)

The final of the Southern League, next Wednesday, but earlier

NASA astronauts complete spacewalk which was postponed due to debris risk