The tricolor will not be tolerated, the central government has issued advisory to the states

The tricolor will not be tolerated, the central government has issued advisory to the states 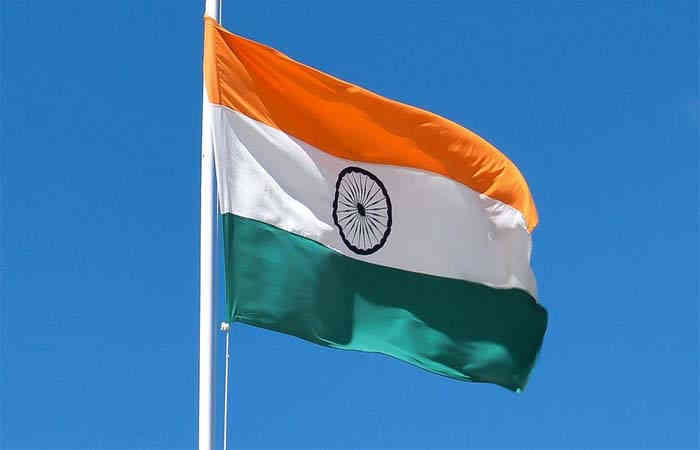 – The public can only use paper flags on important national, cultural and sporting events

The Union Home Ministry has given a piece of advice to all states and union territories to ensure respect for the tricolor. It said that the national flag made of paper waved by the public after the event on the occasion of national, cultural and sports events should not be torn down or even thrown on the ground.

In an advisory issued on Friday ahead of the Republic Day celebrations, the home ministry has directed strict adherence to the provisions of the Indian Flag Code. “The Indian national flag represents the hopes and aspirations of the people of our country and should be in a position of honor,” the advisory said. There is universal affection, respect and devotion to the national flag.

The ministry said there was always a clear lack of awareness among the people as well as government agencies regarding the laws, practices and conventions applicable to the display of the national flag.

According to the law, such flags should be privately fitted to suit the dignity of the flag. All government offices have been asked to run public awareness programs on the issue.