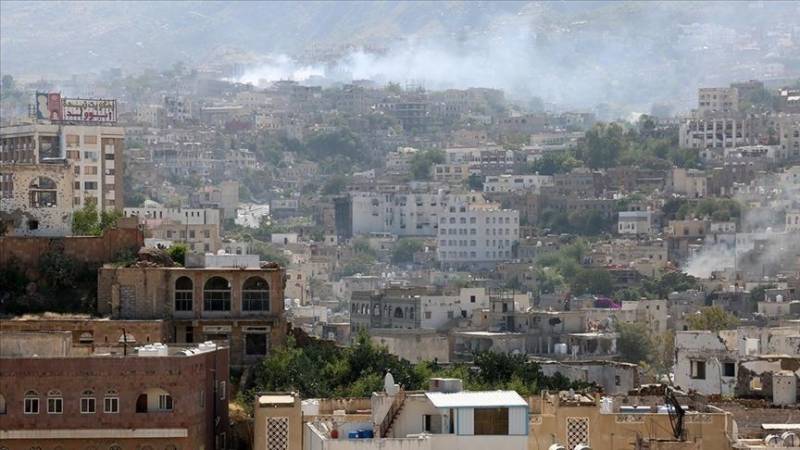 The United Nations warned on Tuesday that a renewal of hostilities in Yemen will have devastating consequences for the people of the war-torn country after a nationwide ceasefire expired in October. 2.

Yemen’s warring sides failed to reach an agreement to extend the UN-brokered ceasefire in April.

Reena Ghelani, chief of operations for the UN Office for the Coordination of Humanitarian Affairs (OCHA), told the Security Council that any escalation of the fighting will send Yemen back to square one.

“People in Yemen need a return to normal so they can rebuild their shattered lives,” she said.

Ghelani said hunger continues to haunt more than half the population of Yemen and 17 million people still do not know where they will get their next meal.

UN Special Envoy for Yemen Hans Grundberg said the Houthis have in recent weeks carried out attacks on oil terminals and ports in Hadramawt and Shabwa governorates, depriving the government of its main source of income from exporting oil.

“These attacks – the last of which occurred yesterday in Al-Dabba Port in Hadramawt – have significant economic repercussions,” he said. “They risk setting off a spiral of military and economic escalation.”

He urged the parties to reach an agreement on renewing the ceasefire as soon as possible.

The civil war began in September 2014, when Iranian-backed Houthi rebels captured large parts of the country, including the capital Sanaa. A military coalition led by Saudi Arabia entered the war in early 2015 to restore the government to power.

The eight-year conflict has created one of the worst humanitarian crises in the world, with millions at risk of starvation.