The Washington Post: Tunisia needs strong democracy, not the return of authoritarianism 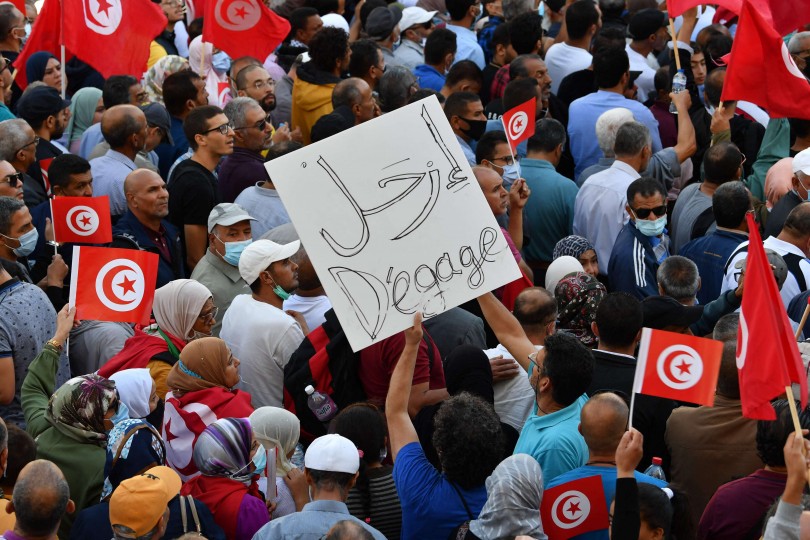 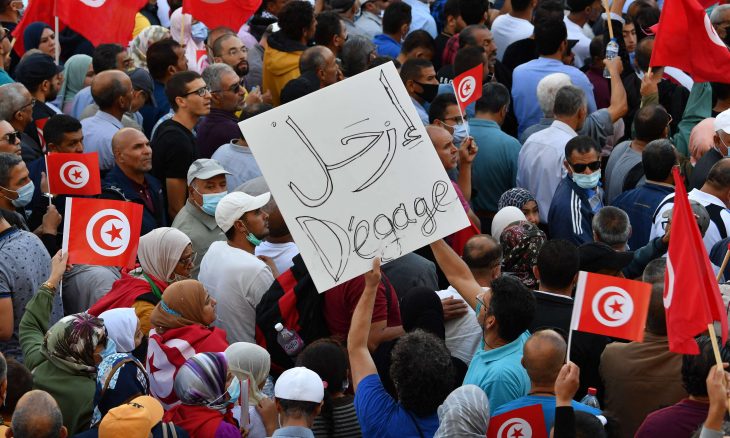 London – “Al Quds Al Arabi”: The Washington Post published an article by Tunisian journalist and human rights activist Sihem Bensedrine, who headed the Truth and Dignity Commission between 2014-2019, in which she said that a return to authoritarianism will not solve Tunisia’s problems.
She referred to Tunisian President Kais Saied’s decision on September 29, which surprised many when he commissioned the little-known university lecturer, Najla Bouden Ramadan, to form ministers. She is the first woman to hold the position in the Arab world, but her appointment came at a turbulent phase in Tunisia that she has not experienced since 2011, which led to the Arab Spring revolutions. She took office two months after Saeed removed her predecessor and suspended parliament on July 25, in a way that raised the fears of many that it was returning the country to one-man rule.

Bensedrine said that a significant proportion of Tunisians welcomed Said’s seizure of power, as the deteriorating economy, persistent corruption and high cases of COVID-19 have contributed to the disillusionment of political parties. But the apologists for Said are mistaken if they think that returning to the rule of the strongman is the answer to solving Tunisia’s problems. And “the dictatorship did not serve us during the era of Zine El Abidine Ben Ali, and it will not serve us today. What Tunisia needs today is to build pillars that will strengthen its hard-earned democracy. The most important thing is the establishment of a constitutional court and the achievement of transitional justice.” And “if Saeed had initiated major reforms, people would have been kind to his seizure of power, but unfortunately he did not, and now anger is growing even among those who initially welcomed his move.” On September 22, Saeed issued a decree significantly reducing the prime minister’s powers.

It is a dangerous move that leaves repercussions on the rule of law amid emergency laws in place since the terrorist attacks of 2015. She said Saeed’s supporters equate the achievements of the Tunisian revolution with the agenda of the Islamist Ennahda party, which currently controls parliament. These critics treat the October 2011 elections, which made Ennahda the largest political party, as a starting point for our current democracy. By doing this, the apologists for the president completely bypass the many changes that have occurred over the past years.” The constitution, which was adopted in 2014, emerged through a broad national debate aimed at preventing the return of the perspective of totalitarianism and emphasizing basic freedoms and the existence of real checks and balances. The writer says that Saeed’s supporters are right to criticize Ennahda for its failure. Instead of outlining the revolution’s agenda, it focused instead on power and maintaining it. This obsession led her to forge alliances with the former regime’s networks in the police, judiciary and media. Ennahda not only opposed the reforms called for by the revolution, but also ratified reconciliation laws designed to acquit corrupt individuals.

She said that the problems facing Tunisia stem from the politics of consensus, which sabotaged the democratic process. Accordingly, the alliance between the Islamists and the secular Nidaa Tounes party prevented courageous decisions from being taken on important issues such as judicial accountability and the establishment of a constitutional court. Officially, the 2014 and 2019 elections were free, and this is because the authorities turned a blind eye to the illegal funding of the elections. He led to accuse the deputies of bribery and smuggling.
The Electoral Commission requires candidates to disclose past convictions, and no one has done so. The result was a parliament whose performance angered most Tunisians. The economy is based on cronyism fueled by a complicit government, which has disenfranchised young entrepreneurs. Corruption cases usually end up in influential financial courts, where mafia networks free suspects from them. But tyranny will not solve these problems, and there are existing solutions to these existing problems, and they only need to be implemented.
She referred to the Truth and Dignity Commission, which was established after the revolution to investigate human rights violations and corruption that spread during the dictatorship, and established a criminal accountability system that succeeded in transferring a number of corruption cases to special courts, although these measures faced opposition from police unions that refused to respect Criminal authorization in collusion with the Ministry of the Interior.

The commission submitted a report in 2019 that contained recommendations that included combating corruption and impunity. By implementing these reforms, Tunisians can begin to clean up the corruption record in their country and bring justice to those who have suffered from past crimes. The failure to fight corruption and achieve transitional justice was a force that affected the stability of the country. The process of bringing about a transformation in Tunisia, and necessarily transforming the structure of state institutions, only lasted ten years. It is a blink of an eye in the history of the country. Hungary and Poland, which got rid of communism three decades ago, still suffer from democratic challenges, even as they joined the European Union. Tunisia will find its way to democracy despite these turmoil. Tunisia is going through a painful pregnancy period for democracy, and it is not dead here, despite the claims of the fanatics who propagate the idea that the destiny of our region is tyranny. Tunisians have irrevocably refuted this prejudice with a revolution that brought down a dictator, and no one else will rule them. Saeed must understand that no sound state will exist without legitimate institutions. Tunisia needs a strong democracy, not a return to tyranny.