Thwarted drone attacks against an air base in northern Iraq

Thwarted drone attacks against an air base in northern Iraq 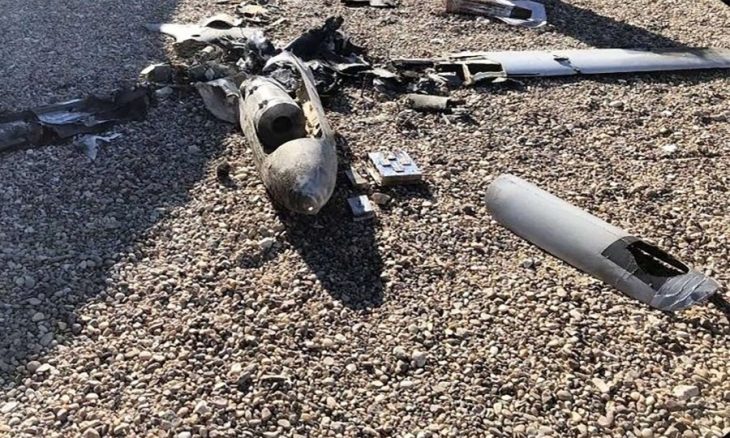 Baghdad: The Iraqi army announced, on Saturday, that it thwarted attacks by 3 drones, which attempted to target the Balad air base, in Salah al-Din Governorate, in the north of the country.

The Security Media Cell (an official affiliated with the Ministry of Defense), stated in a statement, that “three drones approached, at dawn today, from the southern perimeter of Balad Air Base in Salah al-Din Governorate.”

He added that “the planes were seen with the naked eye by the force charged with protecting the external towers and making sure that they were enemy planes, as the force opened fire towards these planes, which fled.”

Balad Air Base, in northern Iraq, is considered the largest military air base in the country, and includes squadrons of American F-16 aircraft.

The military bases also house technicians from the US side to help maintain and maintain the aircraft.