Torres is expected to miss the World Cup qualifiers for Spain 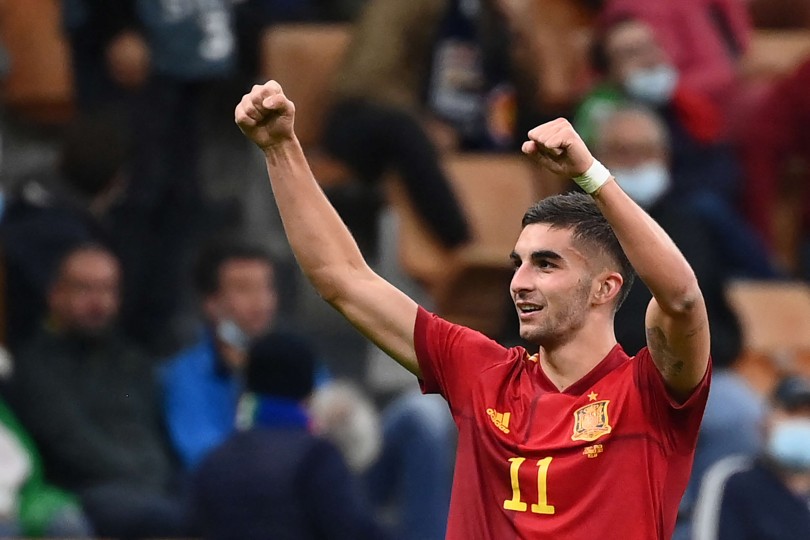 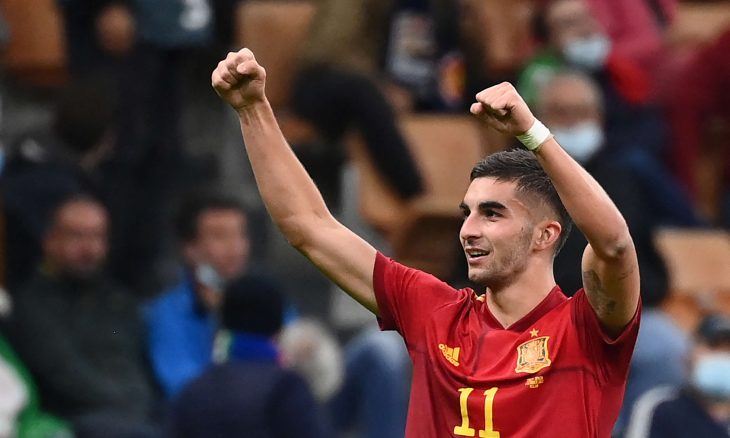 LONDON: Manchester City announced today, Thursday, that Spanish striker Ferran Torres suffers from a fracture in the bone in his right foot and may miss the national team during the decisive round of World Cup qualifiers next month.
City explained that Torres suffered a “minor fracture” during his participation with his country in the European Nations League last week, where he scored two goals in the victory over Italy 2/1 in the semi-finals, and then participated in the final match that El Matador lost against France with two goals to one.
“Torres has since returned to Manchester in order to undergo medical tests while continuing to monitor his condition,” City said.
Torres starred remarkably with the Spain national team under the leadership of coach Luis Enrique.
Spain occupies second place in the second group of European qualifiers for the World Cup Qatar 2022, two points behind the leaders Sweden, before its last two matches in the qualifiers against Greece and Sweden on November 11 and 14.
(dpa)

When the ball hit, I thought that I have to win the match, Asif Ali

An Arab player shook his net with two goals.. A severe loss for Bayern Munich ousted him from the German Cup

Ronald Koeman is dismissed from the Barcelona bench