Tunisian Ennahda: We reject violating the constitution by forming a government 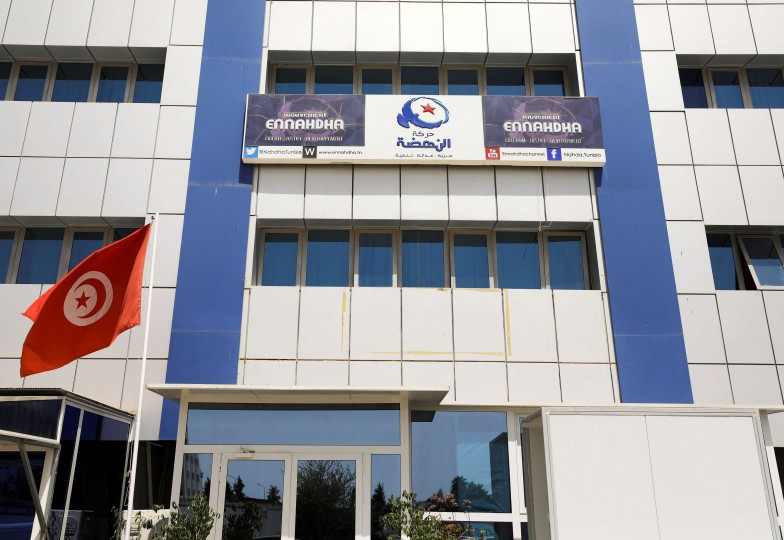 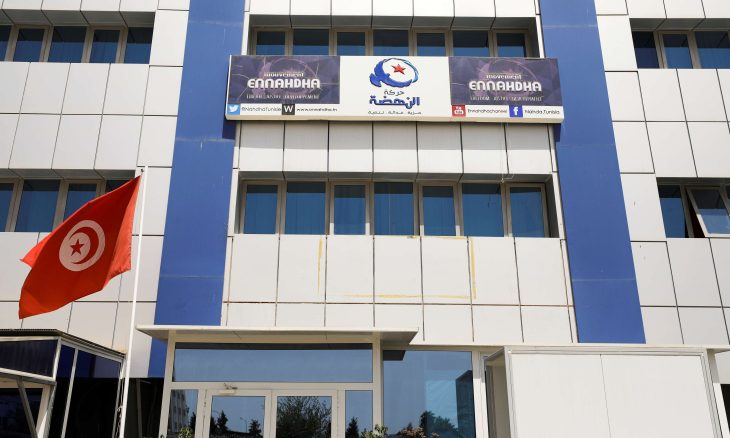 Tunisia: The Tunisian “Ennahda” movement described, on Thursday, the new government headed by Najla Boudin, as a “de facto government”, expressing its refusal to “violate constitutional procedures in the process of its formation.”
This came in a statement issued by the movement, while there was no immediate comment from the Tunisian government or the Tunisian presidency on it until 14:40 GMT.
The movement said, in a statement, that it “refuses to violate the constitutional formulas and procedures in the process of forming the government.”
She added that the new government is “the de facto government, and the government of the unconstitutional order 117.”
She stated that “the loss of legitimacy will multiply the challenges and obstacles facing the government in its handling of national affairs and its dealings with international partners.”
(Anatolia)