Two trucks nearly plowed into the front of a home in southeast Calgary Wednesday evening.

A truck lost control and crashed into a parked pickup, sending both men inside the home, police said.

The homeowner tried to chase the driver away from the scene but could not catch him. 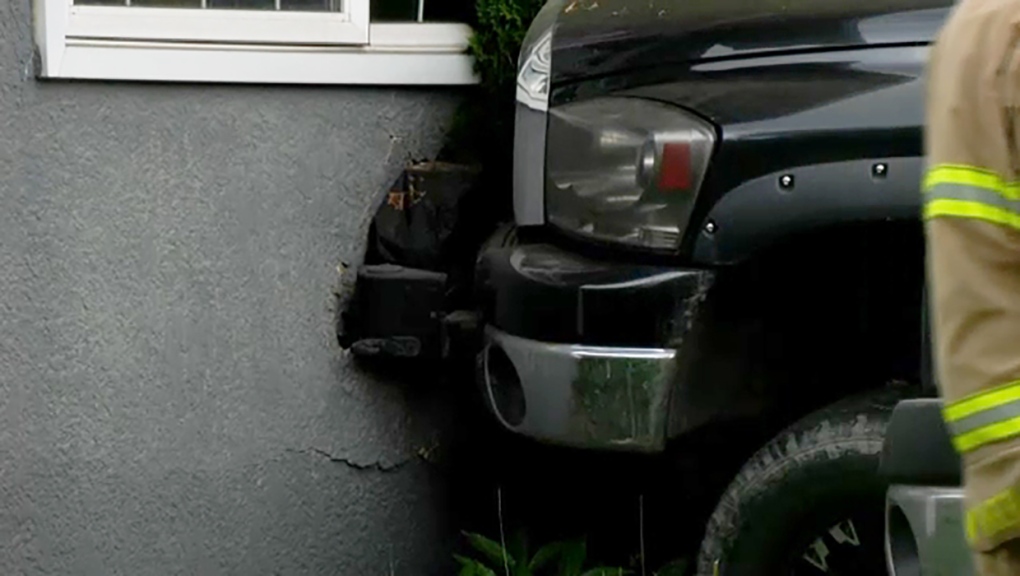 The exterior of the lorry house was cracked

Police said he was suspected of driving under the influence of alcohol.

No one was injured.

Police are continuing to investigate.

This is a growing story…