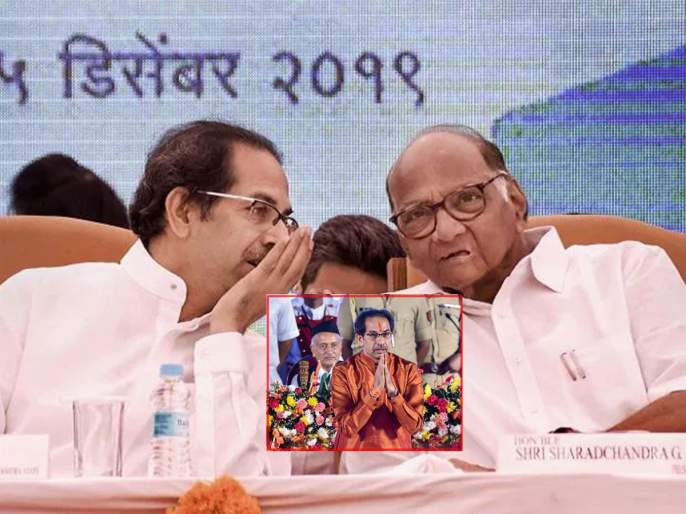 Mumbai: After the rebellion of senior Shiv Sena leader Eknath Shinde, two factions have been formed in the Shiv Sena party. Eknath Shinde has taken 35-40 MLAs with him and the state government is likely to be in a minority. Meanwhile, party chief and Chief Minister Uddhav Thackeray today interacted with the public through Facebook. During this, he addressed the rebel MLAs. He also told how I became the Chief Minister. He also openly told everyone what happened after the establishment of Mahavikas Aghadi.

Some MLAs went to Surat after the assembly elections, now it is said that they have gone to Guwahati. Plus, I’m a stubborn person who wants more than me. When I had no experience, I stepped on the field. We got well, we had to go with Congress and NCP. For the last 25-30 years they are against us, we are fighting against them. However, Congress and NCP, especially Sharad Pawar called me after our meeting. He told me, “Uddhav, I want to tell you something.”

Uddhav, you have to take responsibility, we have senior people, you also have senior people. If you are not from Shiv Sena then it is difficult to move forward. At the time, I declined, saying I had no experience. Also, I go to congratulate the Municipal Corporation after winning the Mayor’s post. Then, I asked him how he would become the chief minister. But he insisted and I insisted. Sharad Pawar and Sonia Gandhi trusted me. Uddhav Thackeray said in the closed room incident today that Sonia Gandhi is also calling in the middle.

‘I didn’t see you for surgery’

I am ready to step down as Chief Minister…!