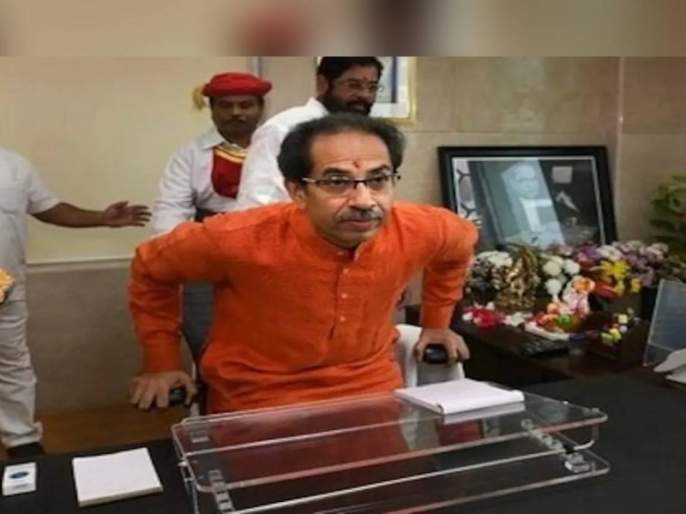 Mumbai: Governor Bhagat Singh Koshyari has come into action mode in the power struggle in Maharashtra. The Governor today accepted the demand of the opposition BJP. The Governor has written a letter to Chief Minister Uddhav Thackeray and the Vidhan Bhavan Secretariat directing them to prove their majority by tomorrow, June 30. As a result, the movement has gained momentum in the state. In the meantime, an important information has come to the fore.

Meanwhile, Governor Bhagat Singh Koshyari has sent letters to the Chief Minister’s Office, Chief Minister Uddhav Thackeray and Vidhan Bhavan Secretariat. The state is very unstable. It is being told in the media that 39 MLAs of Shiv Sena have withdrawn their support to Maha Vikas Aghadi. In this background, independent MLAs have e-mailed, while the opposition BJP has written a letter claiming that the Mahavikas alliance does not have a majority. The opposition tested the majority as quickly as possible to avoid the horse market. The Governor, in a letter sent by Koshyari to the Chief Minister, said that according to media reports, the floor test is mandatory for the Chief Minister and he should prove his majority.

The Governor has written a letter to Chief Minister Uddhav Thackeray and the Vidhan Bhavan Secretariat directing them to prove their majority by tomorrow, June 30.#MahavikasAghadi#Maharashtra political crisis#Shiv Sena MLAhttps://t.co/Fs4vI1WZ1B

It is being told that on July 3, a new government will be formed in the state. It is noteworthy that the Shinde faction has prepared a strategy to form the government of BJP and Shiv Sena in the state. We have not left Shiv Sena. The majority of all the MLAs are in our favor. That’s why we are the real Shiv Sena, the rebel faction is going to take such a stand. Therefore, the BJP-Shiv Sena government will be formed and it is understood that the strategy of the real Shiv Sena will continue for the next few years.

web title: It is being said that CM Uddhav Thackeray will resign if there is no relief in the court’s decision.