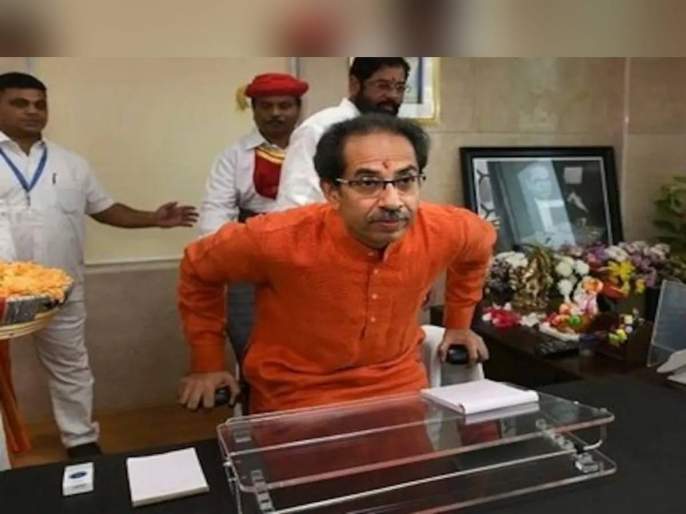 Journey of political developments in Maharashtra towards the dismissal of the Assembly.

It is learned that Chief Minister Uddhav Thackeray is preparing to resign from the post of Chief Minister. There is a cabinet meeting at 1 pm. This announcement is likely to be made in the meeting of Shiv Sena MLAs after this meeting.

The rebellion of Shiv Sena MLAs in the state is now intensifying. Because all the rebel MLAs including Urban Development Minister and Shiv Sena leader Eknath Shinde have now reached Guwahati. Eknath Shinde, who is waving the flag of rebellion against the Mahavikas Aghadi government, has made a big claim this time. Eknath Shinde has claimed that he has the support of not only 35 but 40 Shiv Sena MLAs. Apart from this, 10 more MLAs will accompany him.

Shiv Sena has split 5 times so far; Four incidents happened in the life of Balasaheb Thackeray

All these rebel MLAs from Surat in Gujarat have now left for Guwahati. To avoid any contact with the MLAs, it has been decided to take them to Guwahati. On reaching Assam, Eknath Shinde while interacting with the media claimed that he has 40 Shiv Sena MLAs with him. We are taking forward Balasaheb’s Hindutva. Eknath Shinde said, we will continue on our path.

All MLAs are here voluntarily- Minister of State Bacchu Kadu

Sanjay Raut had claimed that the MLAs were beaten up and detained. When asked about this, Minister of State Bacchu Kadu said that nothing like this has happened here. All the MLAs have come here voluntarily and everyone is happy. Today there will be a meeting of all the MLAs and by evening everything will be known. All these are getting good response and more Shiv Sena MLAs are ready to come here on their own. They also do not want a government with Congress-NCP, Bacchu Kadu said.