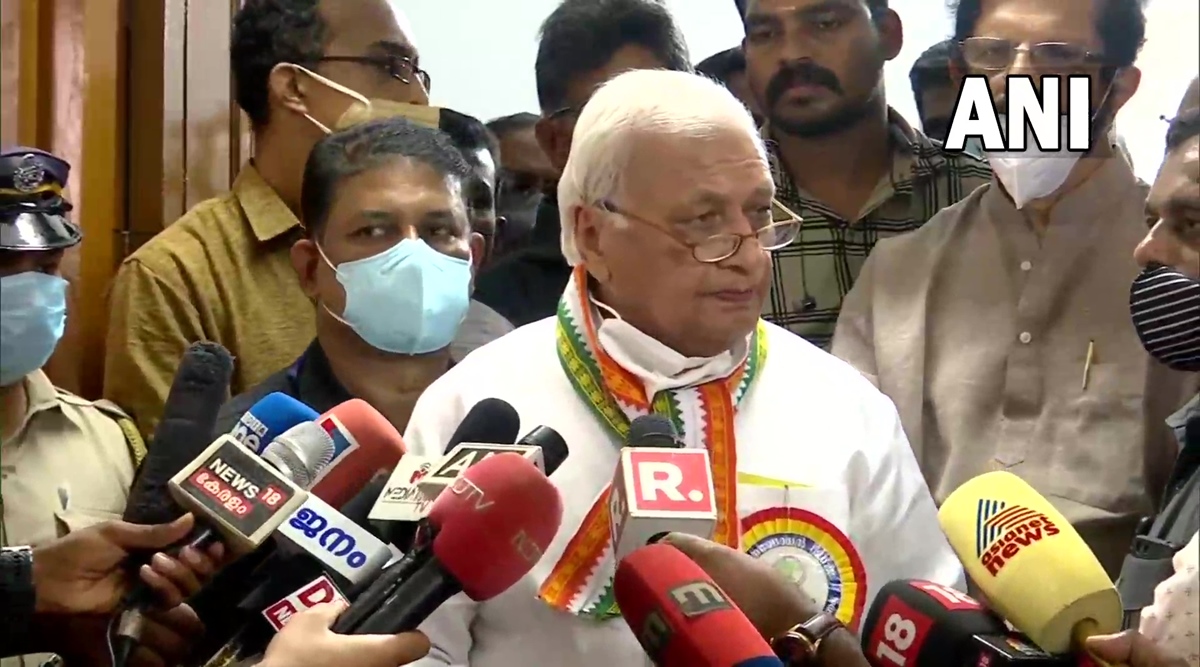 There is an atmosphere of sorrow and anger across the country over the brutal murder of tailor Kanhaiyalal in Udaipur. Kerala Governor Arif Mohammed Khan has also given a statement amidst all the political parties strongly condemning the incident. He said that such things are taught in madrasas that such people should be prepared. Along with this, he also demanded that what is taught there should be investigated.

He said, “Children are also taught in madrassas that the punishment for blasphemy is to behead the body. It is taught as the law of God.” There is anxiety, he said, when symptoms appear but simply refuse to understand the deeper illness.

The governor said, “The question is whether our children are being taught to behead those who blaspheme? The Muslim law did not come from the Quran, it was written by some person in which there is a law of beheading and this law is being taught to children in madrassas.

Tell that Taylor Kanhaiya Lal was cremated on Wednesday (June 29, 2022) in his native village. A large number of people attended his last journey. It is worth noting that Kanhaiya Lal was murdered by two accused named Mohammad Riaz and Ghaus Mohammad in Udaipur for posting in support of Nupur Sharma, who was expelled from BJP after making controversial remarks on Prophet Mohammad.

When will the draw for the second round of the Carabao Cup take place? Date, start time, ball number, Premier League teams and...