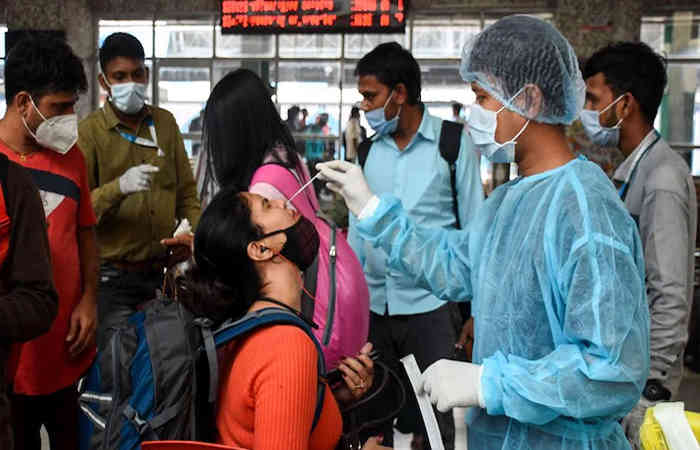 Corona is rampant in the country. In the last 24 hours, 2.68 lakh new cases of corona have been reported in the country, which is 4600 more than yesterday.

Earlier on Friday, 2.54 lakh cases of corona were reported.

Corona cases are declining in the capital Delhi. More than 24000 cases have been registered in 24 hours. The positivity rate in the capital has crossed 30 per cent, which is a matter of concern for the state government.

Haya Marachli, before and after plastic surgery.. who would believe...

Haya Marachli, before and after plastic surgery.. who would believe...