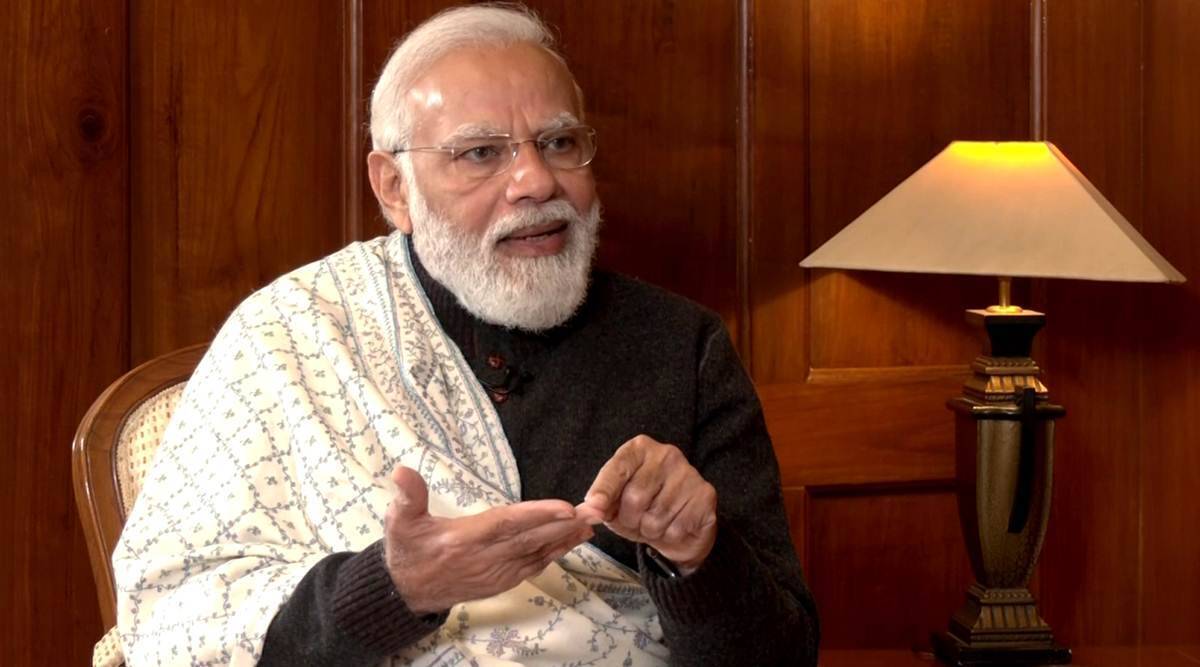 PM Narendra Modi has completed eight years as Prime Minister. On this occasion, Union Minister Smriti Irani, while narrating an anecdote related to the personality of the Prime Minister, said that PM Modi is of a very generous nature. Apart from this, he also told an unheard anecdote which shows the nature of Prime Minister Modi.

PM Modi had helped the person: During a conversation with a news channel, Smriti Irani told the whole story, “There was a CM’s complex in a South Indian state where all the ministers were gathered together. There a gentleman was standing outside on the road. Seeing whom Narendra Bhai stopped his car and asked that person why are you standing here? What happened? In response to which the man said that he had come with his wife on leave to Gujarat.

The Union Minister further narrated the anecdote and said that during his Gujarat trip, his wife had become ill and was admitted to the civil hospital. At that time that person did not have money and Narendra Bhai had told that person that you do not worry, get your wife treated, I will give the money.

Requested to meet PM Modi by putting up a poster: Smriti Irani further said, “Narendra bhai might have forgotten this thing because he has helped many people. So when he had gone to do a party campaign in that South Indian state, that gentleman had put up small posters. On which it was written, “Somebody take me to meet Narendra Modi. I have to return his money, he helped me.”

Smriti Irani said attack on Rahul Gandhi: On the other hand, during the Tridev Sammelan at Chambi Maidan in Himachal Pradesh’s Kangra on Friday, Union Minister Smriti Irani made a scathing attack on Congress leader Rahul Gandhi and said that the voice here should reach Amethi. Smriti Irani said that the voice of the people present here should reach Amethi, not Delhi, because the Crown Prince of Amethi deprived Ram of his residence.

Arrested for kidnapping, rape and murder of a minor student Pi News