Various pictures of Aiza Khan are popular on social media 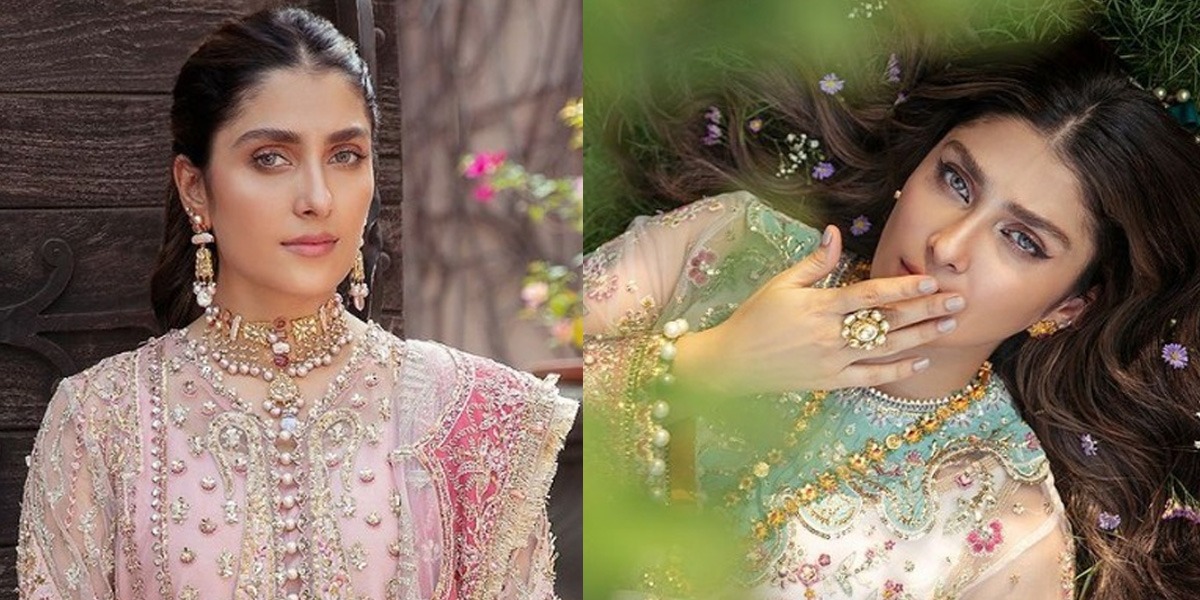 Aiza Khan has posted some of her photos on the photo and video sharing app Instagram which is being liked by the fans.

In the shared photos, Aiza Khan can be seen in different styles of wedding dress.

A series of appreciative comments from fans on the actress’ photos has also started.

Earlier, Aiza Khan had posted some of her photos on Instagram, a photo and video sharing app.

In the photos shared by Aiza Khan, she was wearing different wedding dresses while her style was also very different with the dress.

It should be noted that every beloved actress of Pakistan Drama Industry Aiza Khan keeps sharing beautiful photos taken from her new photo shoot with her fans every day which are also well liked.

Which famous character is going to die in the third season of Korolish Usman?