VIDEO | Wll Smith already has a successor: This is the new Prince of Bel-Air 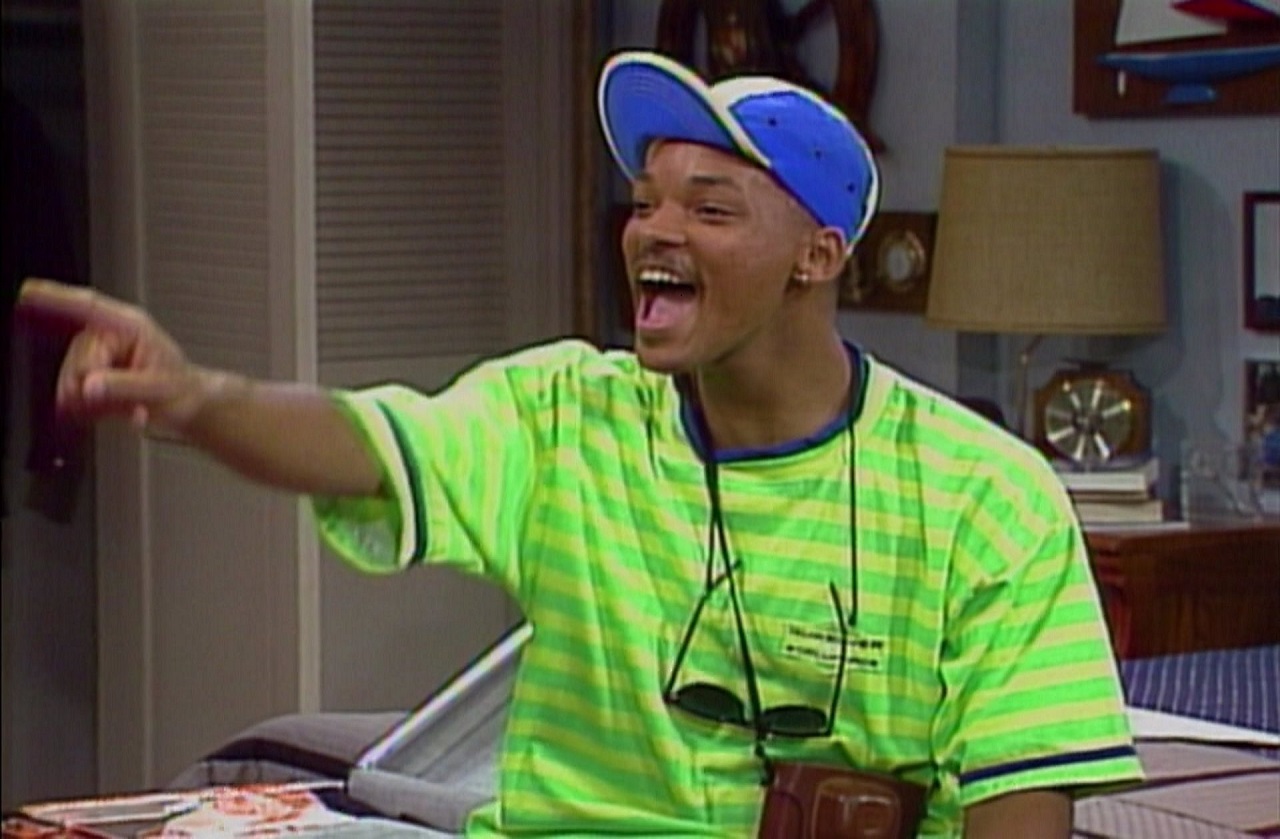 Peacock is already preparing the reboot of The Prince of Bel-Air, a 90s series starring Will Smith. Fiction has found its protagonist, who will give life to the young version of the main character.

Jabari Banks will play young Will in the new production. Peacock broke the news through a video in which Smith appears giving the news to the interpreter. «From the bottom of my heart I want to congratulate you. You got the role of Will in Bel-Air, ”says the star. “I’m ready,” says Banks. “It is a dream come true. The series has had a great impact on my life. It’s incredible, “he confesses. At the moment the rest of the actors that make up the cast are not known.

The series, which has already received the go-ahead for a second season, is inspired by a trailer by writer-director Morgan Cooper that went viral in 2020. The clip reexamined the comedy’s central premise through dramatic vision, exploring the personal and socio-economic conflicts inherent in the story.

“Set in modern-day America, Bel-Air is a dramatic one-hour analogy to the 1990s sitcom The Prince of Bel-Air that is inspired by the original premise: Will’s complicated journey from the streets of west of Philadelphia to the mansions of Bel-Air. With a reinvented vision, Bel-Air will dive deeper into the conflicts, emotions and inherent prejudices that were impossible to fully explore in a 30-minute sitcom format, while still offering nods to the original series, ”it reads. the official synopsis.

In addition to directing and co-writing the new series, Cooper will also executive produce alongside Smith. TJ Brady and Rasheed Newson will serve as showrunners. Bel-Air is expected to debut in 2022.