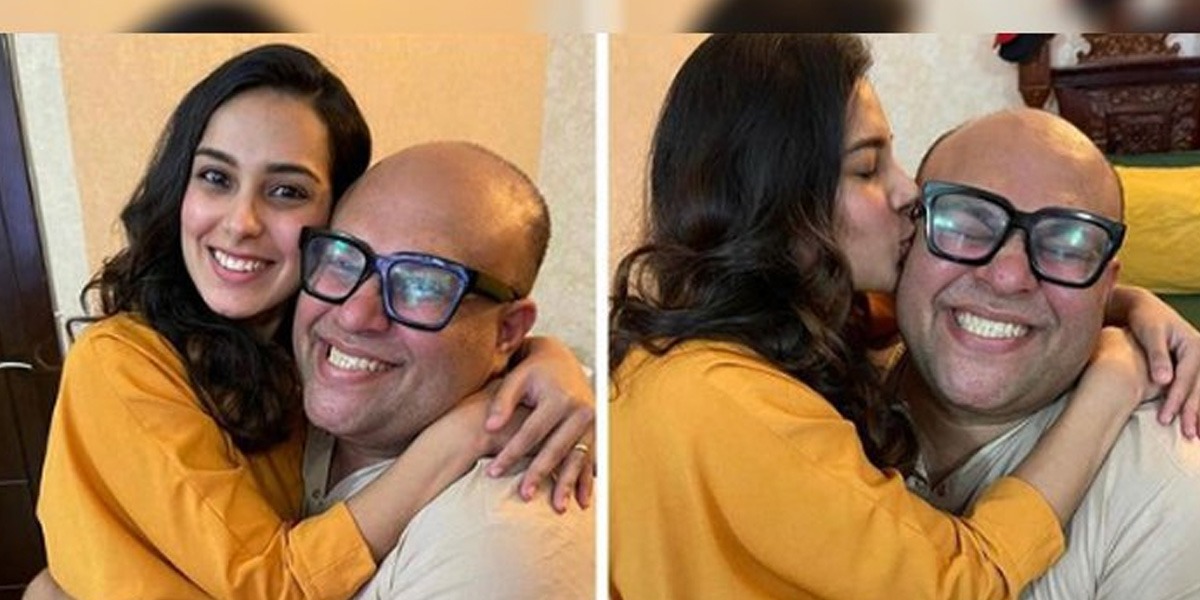 The actor has shared photos of his meeting with Iqra Aziz and his son Kabir Hussain on his social media account Instagram.

Waqar Hussain has declared Iqra Aziz as his daughter and offered many prayers to her and Kabir Hussain.

In these new pictures, both the artists can be seen in a happy mood.

Waqar Hussain says in the caption of his post about Iqra Aziz that Iqra Aziz is very special to him and very close to his heart. Now he is also a mother by Allah.

Which famous character is going to die in the third season of Korolish Usman?