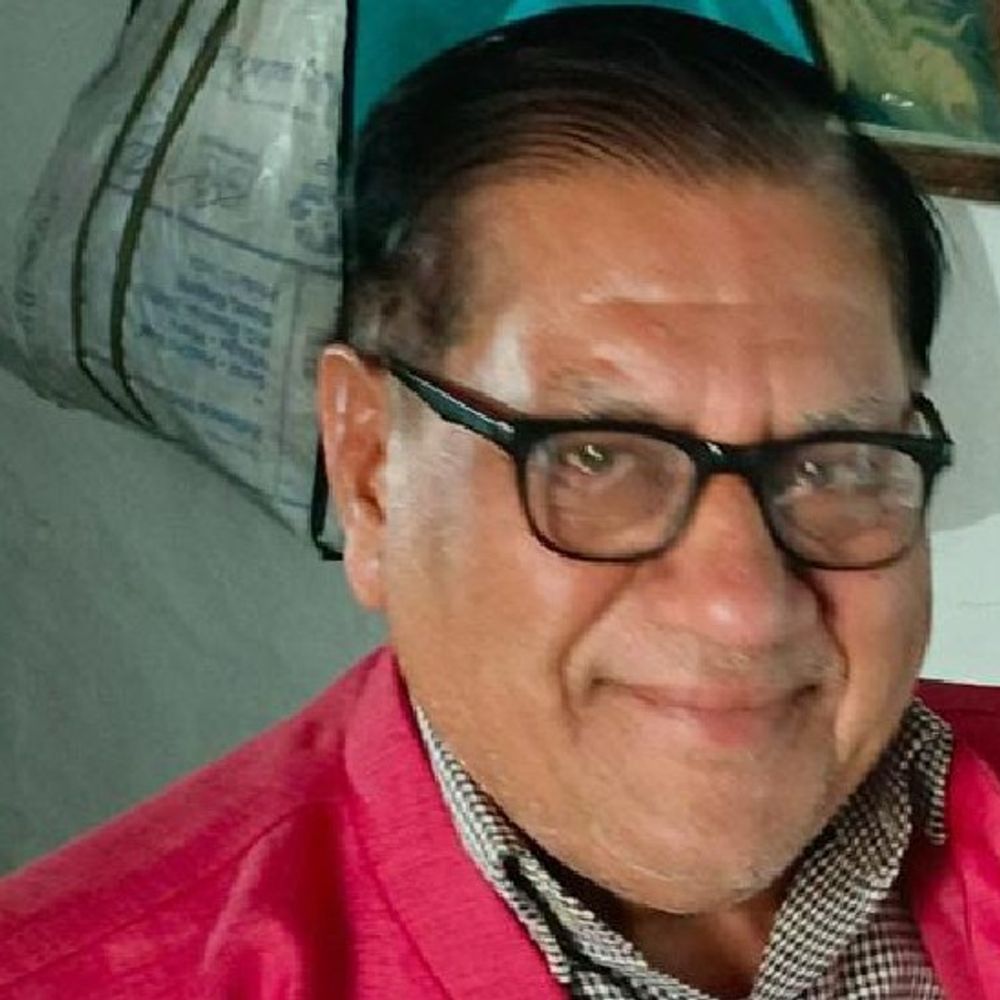 The police has disclosed the famous murder case of former sarpanch of village Sagauni and Congress leader Ashok Choubey in Bandri police station area of ​​Sagar. The main accused has turned out to be Amit son Munnalal Sahu of the village itself. According to the police, he was an accused in a suicide case that took place two and a half years ago. At that time former Sarpanch Choubey did not help the accused in this case to save him from police action. There was a rivalry going on between them over this matter.

Investigations revealed that a few days before the murder, accused Sahu had watched the film Drishyam and after that had found a way to slit his throat twice on YouTube. After the massacre, he also searched the Bandri police station on YouTube. He wanted to know what was going on in this case. The matter of involvement of some more accused in the murder has come to the fore. In the case, the police is collecting evidence and searching for the accused.
The clothes of the deceased were hidden to erase the evidence
Murder accused is very smart. He had done all the planning before committing the murder. He entered the house by opening the door and slit Choubey’s throat while sleeping. But while slitting the throat, the finger prints of the accused had come along with blood on the clothes of the deceased. To erase them, the clothes of the deceased were removed and hidden. Due to the discovery of the deceased naked, the police had many doubts. Some facts were also revealed in the post-mortem report. But after the arrest of the accused, the story has come to the fore in the form of enmity. After the arrest of other accomplices, more revelations can be made in the case.
In the case of suicide, a case was registered against the accused in the past.
In the case of the murder of the former sarpanch, the police got the clue of the accused from the village itself. According to the police, in the year 2019, accused Amit Sahu had openly assaulted a Harijan youth. He committed suicide due to beatings and harassment. Bandri police had registered a case against the accused in the suicide case. The accused had sought help from the then Sarpanch Ashok Choubey. When the accused did not get help in the case, a rivalry started between them.

The accused was just out on bail. He committed the crime with the help of other associates. There is also talk of a Rai dance taking place in the village a day or two before the incident. The relatives and relatives of the deceased are expressing doubts on this story. They see some conspiracy in this whole murder. Superintendent of Police Tarun Nayak said that there may be some more revelations in the case. Police team is investigating.

Terrible fire in New Delhi: Three buildings were razed to...

Divorce rumors silenced, after a long time Shoaib Malik and...

Cobra dies after being bitten by boy in Chhattisgarh, India:...

Apocalypse broke out on four women working in the field ...

In India, the country is crowded for the Muslims, the...

The Indian women’s team won the Asia Cup for the...

I’m one of our celebs is threatening to call Ofcom...

If every rioter is punished, few rioters on the streets...

Wodehouse Road in Southampton was blocked after the attack |...

How to save money and avoid queues and stress during...

“Shahbaz Sharif will be fond of power, Imran Khan wants...