We have filed a no-confidence motion, acting president of BAP 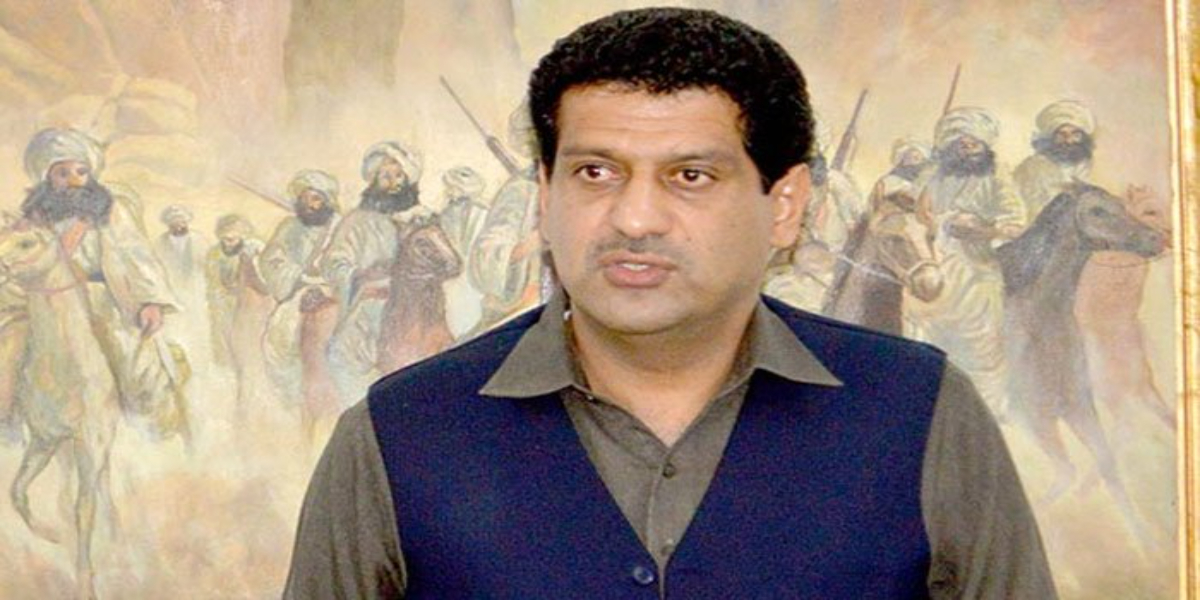 According to details, acting president of Balochistan Awami Party (BAP) Zahoor Baledi while talking to media in Quetta said that the governor of Balochistan is bound to convene assembly session in 7 days.

He said that 11 and 3 coalition members of the party are abiding by the decision and have decided to remove Jam Kamal through the assembly.

Zahoor Buledi said that Prime Minister Imran Khan should play a positive role as an ally on the political crisis in Balochistan.

He said that we want Prime Minister Imran Khan to intervene so that there is no no-confidence motion against Chief Minister Jam Kamal in the Provincial Assembly.

Zahoor Baledi also said that a member of PTI has signed a no-confidence motion. There is also a difference of opinion in Balochistan against Chief Minister Jam Kamal.

BAP Acting President Zahoor Baledi further said that Chief Minister Jam Kamal was given a chance but now that he has lost the majority, he should resign.