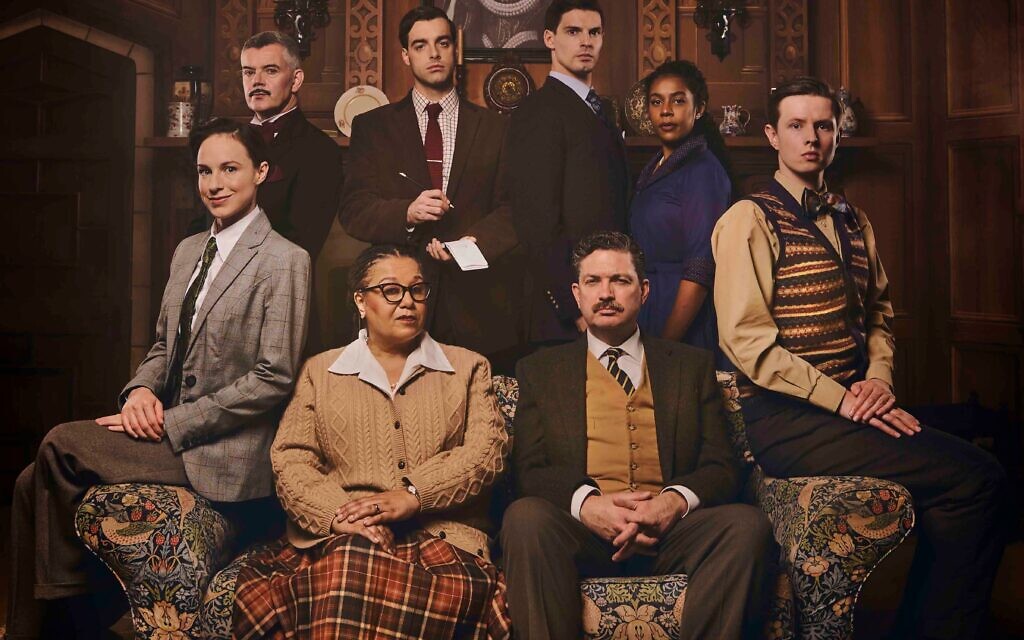 Open to AJN subscribers only.

After a local woman is murdered, the guests and employees of Monkswell Manor find themselves stranded during a snowstorm. It soon becomes clear that the killer is among them, and the seven strangers grow suspicious of each other. A police investigator, arriving on skis, interrogates suspects. When a second murder occurs, tensions and fears escalate. This record-breaking murder mystery features a wonderfully surprising ending from the number one mystery writer of all time.

70 years ago, Agatha Christie’s Mousetraps It has made millions of people from every corner of the world on the edge of their seats. It’s the kind that defines a murder mystery from the best-selling novelist of all time… Case closed!

Mousetraps It will be shown at the Royal Sydney Theater from October 8, 2022. For more information, visit theaterroyalsydney.com.

The Australian Jewish News will give double passes for the performance on Saturday 8 October at 7.30pm.

Competition entries close on September 27 at 9am.

This competition is open to Australian residents only. Employees of The Australian Jewish News and their immediate families are not eligible for entry. Competition entries close on September 27 at 9am. Winners will be drawn at the AJN office in Melbourne on September 27, 2022. Winners will be drawn at random and contacted via email only, using the email registered by the winner. AJN cannot be held responsible for participants’ failure to verify their email or providing incorrect information. Winners’ names and details may be transferred to the Winners Promoter for prize redemption. Please note that prizes are only those mentioned in the contest notice and are not exchangeable. The names of the winners will not be published due to privacy concerns, however, the names of the winners will be kept on records at The Australian Jewish News Melbourne. Unless otherwise notified, winners must collect their prize from The AJN offices, located at Level 1, 589 Glenhuntly Road, Elsternwick, Victoria or Level 1, 55 Grafton Street, Bondi Junction, NSW. NSW Permit Number: LTPM / 08/00233