With new technicians, Independiente and San Lorenzo warm up the Summer Tournament

The first classic of 2022 in Argentine soccer will take place at 9:00 p.m. at the Estadio UNO de Estudiantes de La Plata, under arbitration by Yael Falcón Pérez, broadcast by Fox Sports Premium and the Star + platform.

Independiente will begin a new illusion at the hands of Eduardo Domínguez, a respected coach based on his work in Huracán and recently in Colón de Santa Fe, which he led to his first official AFA consecration in the 2021 Professional League Cup, in place of Julius Caesar Falcioni.

In this stage that is beginning, Independiente will face the sensitive loss of its captain and scorer, Silvio Romero from Cordoba, who will continue his career in Fortaleza in Brazil. 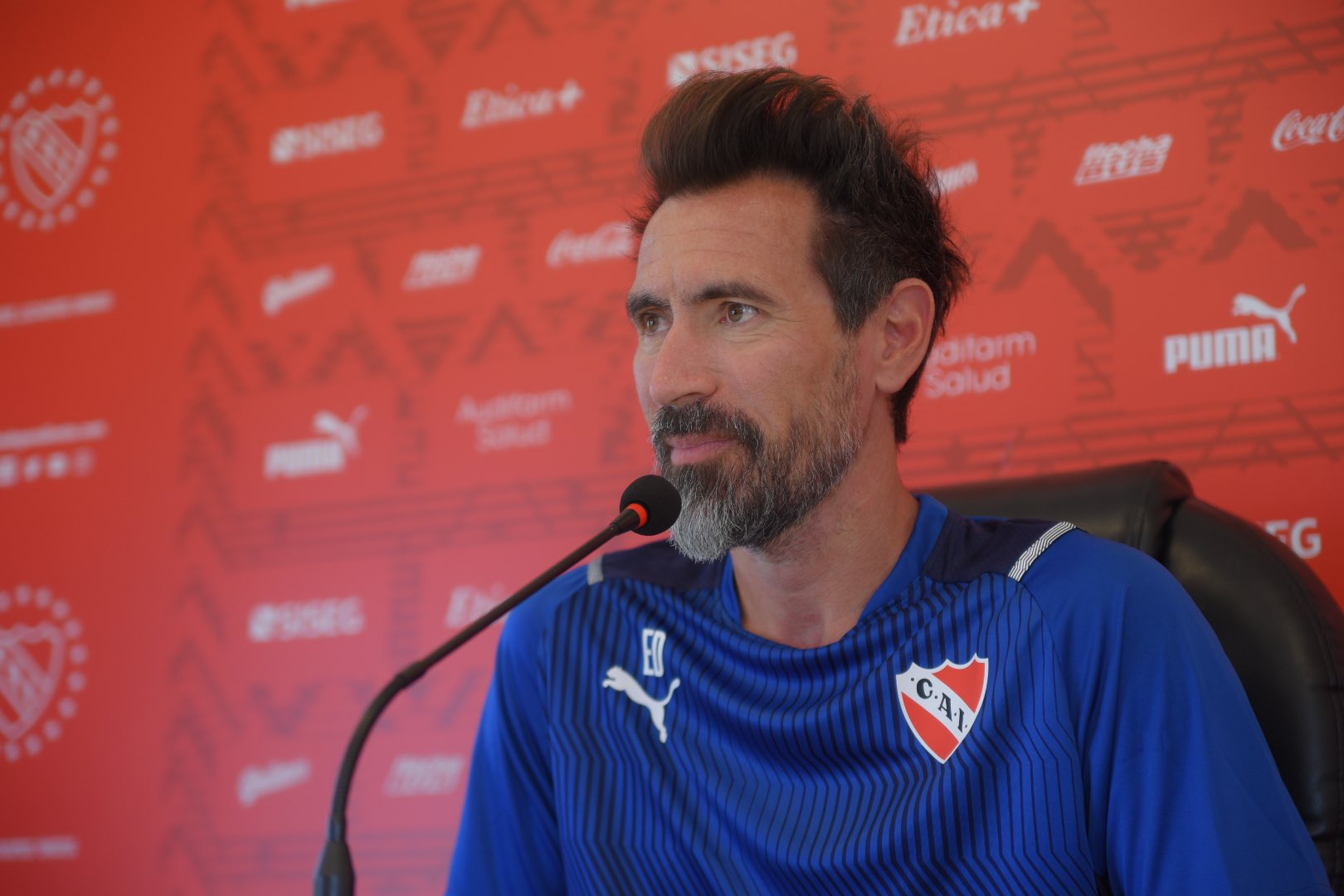 In a similar sporting and financial situation, and even worse, is San Lorenzo, which welcomed Pedro Troglio with open arms after a disastrous 2021 that passed with Diego Dabove, Leandro Romagnoli (interim), Paolo Montero and Diego Monarriz (interim) on the substitute bench.

The “Cyclone” is a club submerged in a deep institutional crisis. Its incumbent Marcelo Tinelli, consecrated two years ago with 80 percent of the votes, is on leave until May; the first vice Horacio Arreceygor was provisionally in charge of the presidency but in fact who manages is the second vice and current Minister of Tourism and Sports, Matías Lammens. 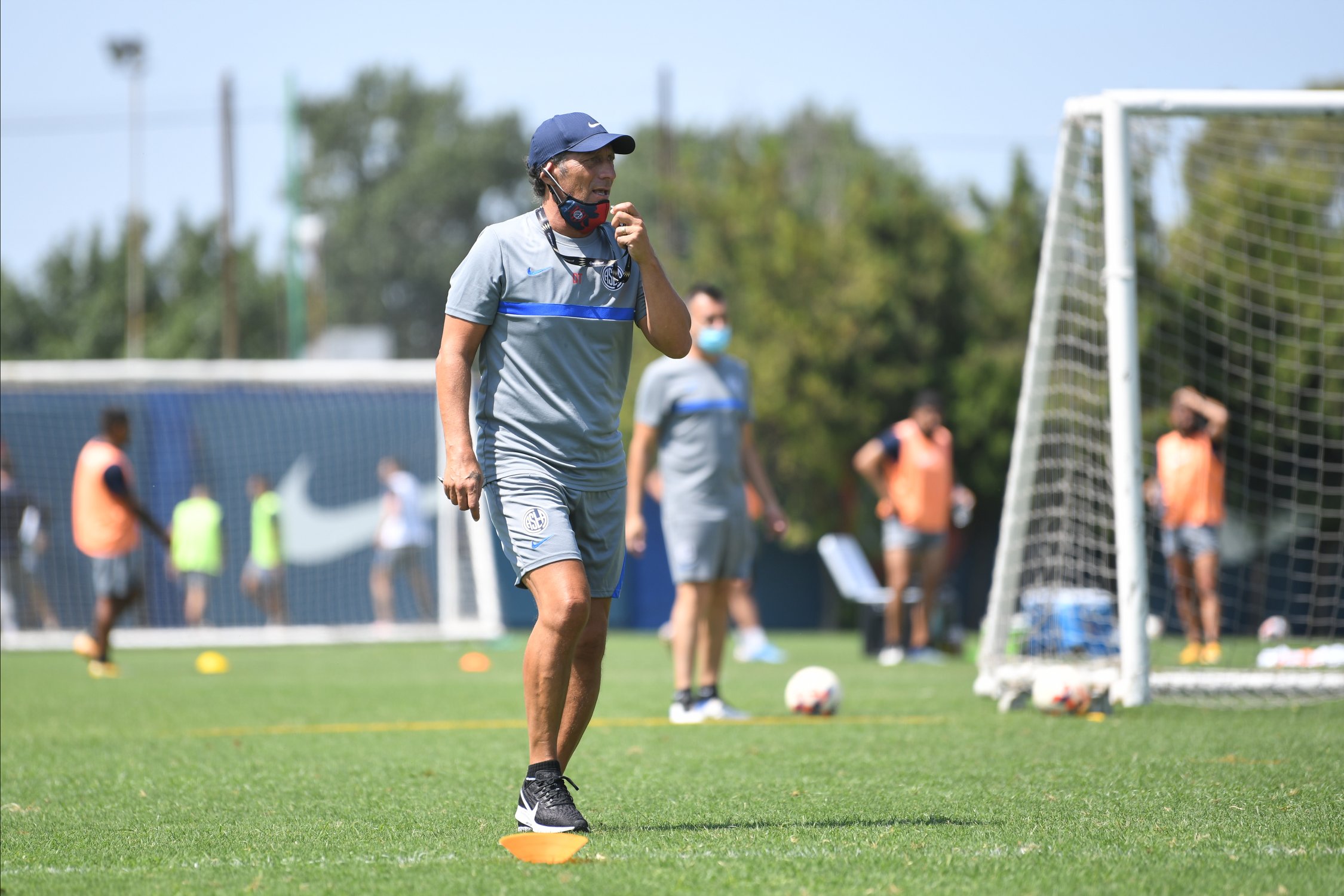 Pedro Troglio, 56, of recent success in Honduran soccer and vast experience in Argentine soccer, will occupy a turbulent chair in which seven coaches have sat (two interim, with two cycles each) in the last three years and he has already achieved a significant reinforcement by having Ricardo Centurión, who will put on the Barça jacket after playing for Racing, Boca and Vélez.

Independiente and San Lorenzo will open Group B of the friendly hexagonal. Talleres, its other member, will debut next Tuesday against Avellaneda’s “Rojo”.

Group A began last night with the Chilean classic that Colo Colo beat Universidad de Chile, 2-1, and Boca will appear on Monday against “Cacique”.

The winners of each zone will meet in the final scheduled for Tuesday the 25th at 9:00 p.m., always on the new Estudiantes field.

Most runs scored for his team, yet there was no selection in the Indian team Pi News

Sushmita sen: Is Rohman back in Sushmita’s life again? Does daughter Ren have a hand in this? | Sushmita sen Thanks...

Ashadh is a very important month for the worship of Vishnu-Shiva. Pi News

WHO honored one million women ASHA volunteers of India, played an important role in the corona epidemic Pi News